US Defense Secy says they are removing all contractors from Afghanistan 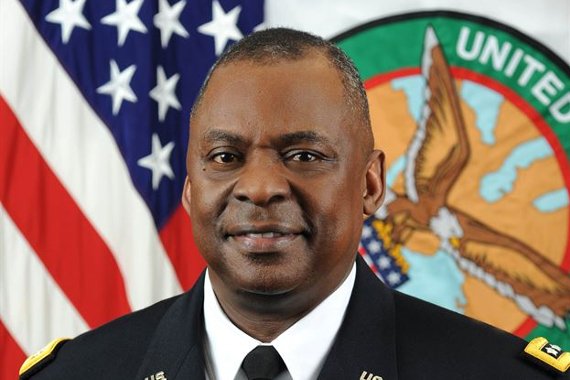 Washington: US Defense Secretary Lloyd Austin said that the process of removing all contractors from Afghanistan working with the United States was underway as part of President Joe Biden’s withdrawal of forces from the country, the All India Radio (AIR) reported.

The remarks are the clearest indication yet that US President’s April order to withdraw all US forces from Afghanistan by September 11 extends to US-funded contractors too, the report said.

The report added that the departure of thousands of contractors, especially those serving the Afghan security forces, has raised concerns among some US officials about the ability of the Afghan government and military to sustain critical functions.