Sehrai was genuine friend of Sikhs of Punjab: Dal Khalsa 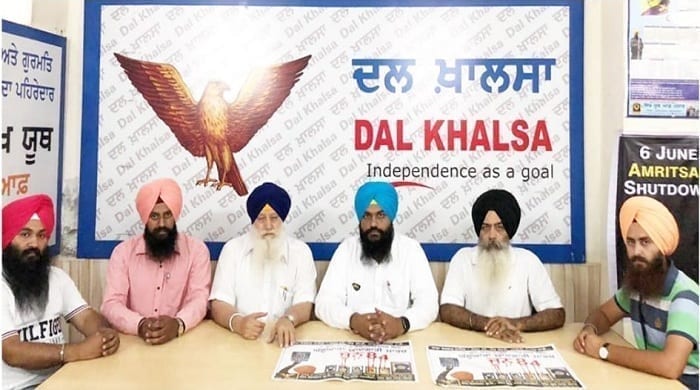 Amritsar (Punjab), May 05: Dal Khalsa on Wednesday expressed grief over the demise of Chairman of Theerek-e-Hurriyat Mohammad Ashraf Sehrai at Jammu hospital.

Leaders of Dal Khalsa as per a statement issued said expressed their condolences on Sehrai’s death.

They said he was a man of principles and commitment. They prayed before the Almighty to give strength to family members, Hurriyat colleagues and people of Kashmir to bear the loss of their true representative.

Party Spokesman Kanwar Pal Singh in a statement said Sehrai was a genuine friend of Sikhs of Punjab. He said like the people of Kashmir, they too have lost their sympathizer and supporter. Sehrai was a towering political personality, who would be remembered for sacrificing his life for the just cause of Kashmir, he said.

“Sehrai has left this world with the dream of independent and sovereign Kashmir in his eyes,” said Dal Khalsa.

Moreover, he has left his people at the time of leadership vacuum, when ailing Syed Ali Geelani was on bed and under house arrest and majority others under detention. kno