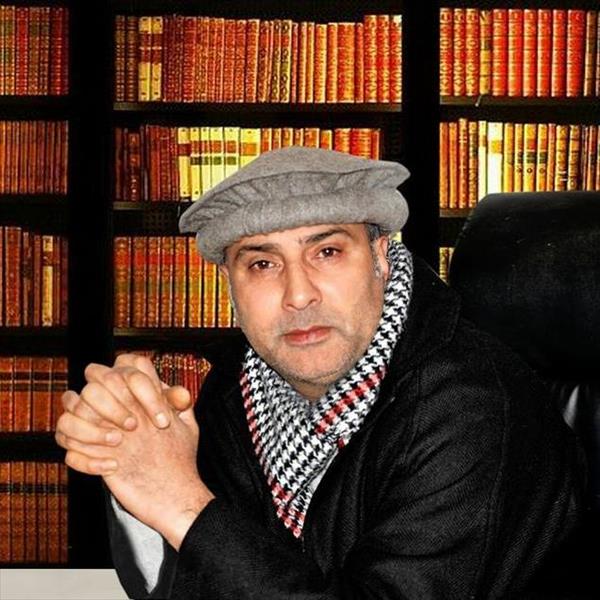 The two daughters of Shahid- Suzain Shah (18) and Sundas Shah (14) has appealed the Home Minister about the release of their father through a letter.

“Our beloved father Advocate Aftab Hilali aka Shahid Ul Islam, who has been in New Delhi’s Tihar Jail since 2017, has been seriously ailing for the last few days. He has tested positive for the deadly Covid19 and his condition has deteriorated due to co-morbidities including acute diabetes,” it reads.

“For the last around a week he has been shifted to some undisclosed location and we have no contact with him. We don’t even know if he is alive. The recent death of jailed senior politician Ashraf Sehrai Sahib at a hospital in Jammu, a few hours after he was hospitalized has made us even more worried about the well-being of our beloved father,” it added.

“Sir, given the deadly pandemic and condition of our father, we humbly request your good self to release him on humanitarian grounds. Our father has always worked for peaceful resolution of Kashmir issue and thus deserves every compassion in these testing times.We once again request your good self to consider our humanitarian appeal, which can save a family from devastation,.” Shahid’s daughters wrote in the letter.