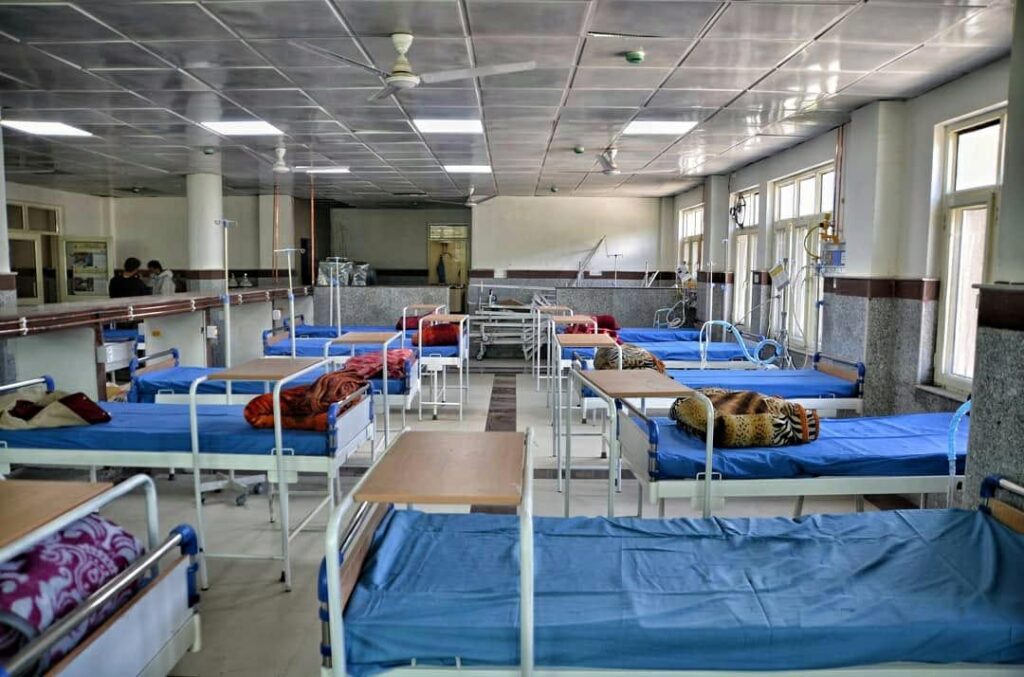 Srinagar, April 30: Jammu and Kashmir recorded highest-ever single-day surge of 3532 covid-19 cases while as 30 more people succumbed to the virus in the last 24 hours, officials said on Friday.

Among the victims include two women, aged 25-years and 27-years respectively.

A senior official said that among the deaths reported in Jammu, mostly died at GMC Jammu while two others were brought dead and tested positive posthumously. “Of the two persons brought dead was a 27-year-old woman,” the official said.

Among others, the victims from Valley include a 25-year-old woman from Shankarpora Anantnag who died at SKIMS Soura here, two days after she was admitted to the tertiary care hospital, the officials said here.