‘Authorities playing with lives of detainees’: Hurriyat expresses concern amid surge in Covid-19 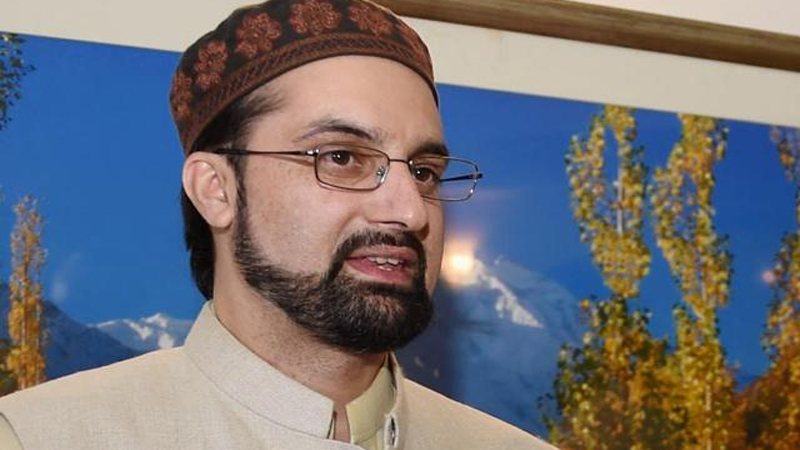 According to a statement issued to the news agency, Hurriyat (M) said that as per family sources of prisoners, lack of even basic amenities inside the jails has led to serious health problems among the prisoners.

Quoting family sources of Advocate Shahid-ul-Islam who is in Tihar jail, the statement said that he is very ill and showing all symptoms of COVID, including high fever but authorities are neither getting him tested nor taking him to the hospital.

Hurriyat said that it is extremely worrisome that political prisoners who are also humans could be treated like this. It said that silence of one and all, including human rights organisations on this issue has led the authorities to show this indifference and inhumanity towards prisoners.

“Such is the apathy that Mohd Ayaz Akbar who is in Tihar jail, was not released even for a day on parole despite repeated appeals to see his wife suffering from cancer for the past three years, till she breathed her last recently,” it said.

Hurriyat said that political prisoners, youth, civil society members and even female political leaders continue to languish in jails for years together now, without any case and proper judicial trial, with authorities playing with their lives and their health, especially in times of COVID as it is rapidly spreading in jails.

Hurriyat appealed to human rights organisations, civil society members and all those people who have a heart to begin to focus upon the plight of these prisoners in jails and ensure their release before it’s too late.

The statement also once again asked the Government authorities to release these political prisoners, youth and others especially in view of the rapid spread of COVID in jails.

Hurriyat also expressed strong resentment over the continued arbitrary house detention of its chairman Mirwaiz-e-Kashmir Moulvi Muhammad Umar Farooq even in the holy month of Ramadan, saying the 21-month-long detention of the Valley’s top leader is hurting the sentiments of the people.