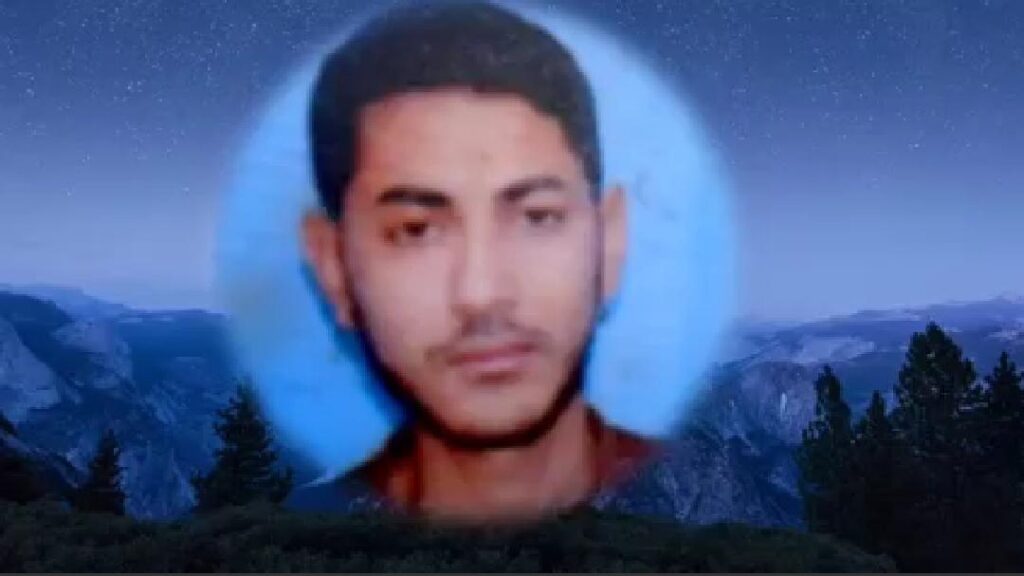 Sopore, Apr 25: The Jammu and Kashmir Police on late Saturday night recovered the body of a missing Bandipora youth from Wular Lake in Warpora village of Sopore in North kashmir’s Baramulla district.

An official told the news agency that locals spotted the body in the Lake and accordingly informed the police late last night.

He said a police team immediately rushed to the area and recovered the semi-decomposed body from the spot.

The official said that the body was identified as Rounak Hassan (19) son of Ghulam Hassan, a resident of Ward No. 3 of Plan locality of Bandipora. Rounak had gone missing from his home on March 29 this year.

He said that the body was identified by the cloths, he was wearing, by his family members.

The official said that the body will be handed over to the family for last rites after post-mortem. kno