Back from Kumbh, former J&K MoS dies of COVID-19 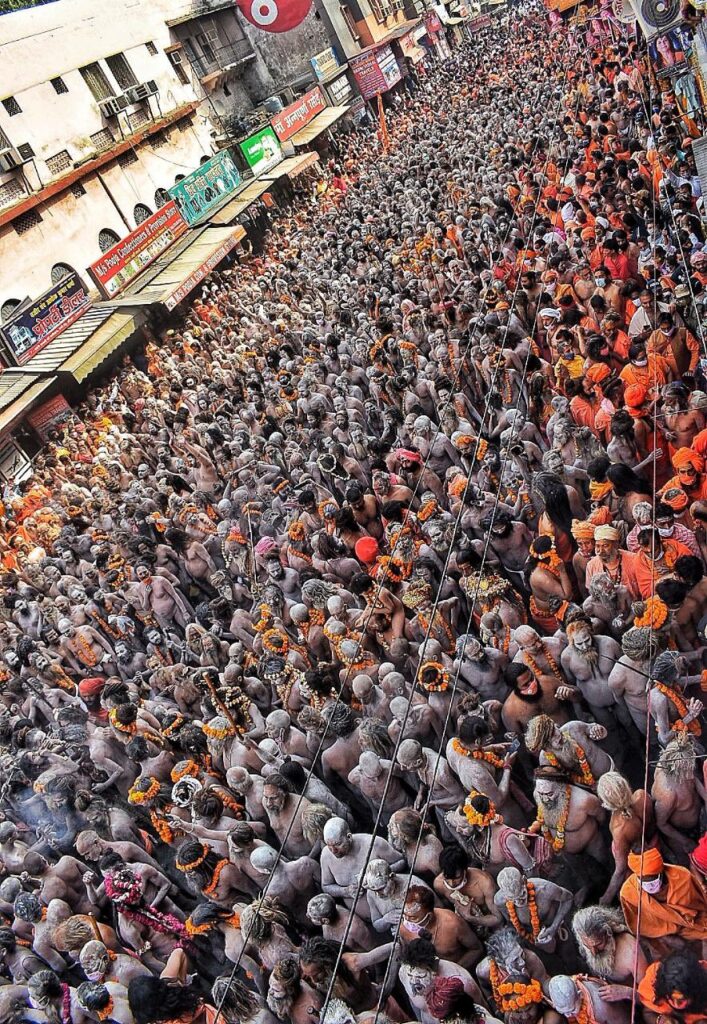 Srinagar: A former MLA and minister of state Thakur Puran Singh in the erstwhile state of Jammu and Kashmir has died due to COVID-19 in Rajouri district on Thursday.

The administration has ordered the cremation of Puran as per the laid down COVID-19 SOPs, reported a local news agency. He was earlier affiliated with the Congress party and later joined Bharatiya Janata Party (BJP).

An official told the agency Puran, a resident of Kewal Badhal in Kotranka sub-division, had recently returned from Kumbh Mela, or the pitcher festival-turned-superspreader of COVID-19. The official said that he has not been putting up well since he returned.

It wasn’t immediately known how many of his contacts were positive for the coronavirus.

“He was being taken to a hospital in Punjab but died on way,” the official said.

He said that body has been brought to GMC Associated Hospital Rajouri where further arrangements are being made to conduct cremation as per SOPs. kno