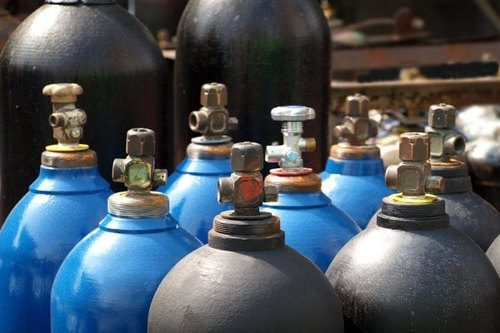 New Delhi: 22 patients died in a COVID hospital in Nashik district of Maharashtra, due to lack of oxygen after an oxygen tank leak, All India Radio (AIR) reported.

The incident reported in municipal hospital and oxygen tank was operated by a private company.

Out of which 131 were on oxygen support and 15 were on ventilators. Out of total patients, 63 were critical.

“He added that leakage in the oxygen tank was reported at around 12.30 pm today. Fire brigade employees and other staff tried to correct the fault. Later the fault was repaired by the technicians of the company who maintains the oxygen tank. Meanwhile, some of these patients were shifted to another hospital and an alternate arrangement for oxygen was done. But till then 22 have lost their lives out of which 11 were women,” the AIR report said..

“Maharashtra Chief Minister Uddhav Thackeray has asked all the hospitals to check oxygen support systems. He has ordered a high level enquiry and clarified that those who found guilty will not be spared. Mr. Thackeray has also expressed grief over the loss of life in this incident. He said that the whole state is in grief,” the report added..

Prime Minister Narendra Modi and Home Minister Amit Shah have condoled the loss of lives at the Nashik hospital. (AIR)