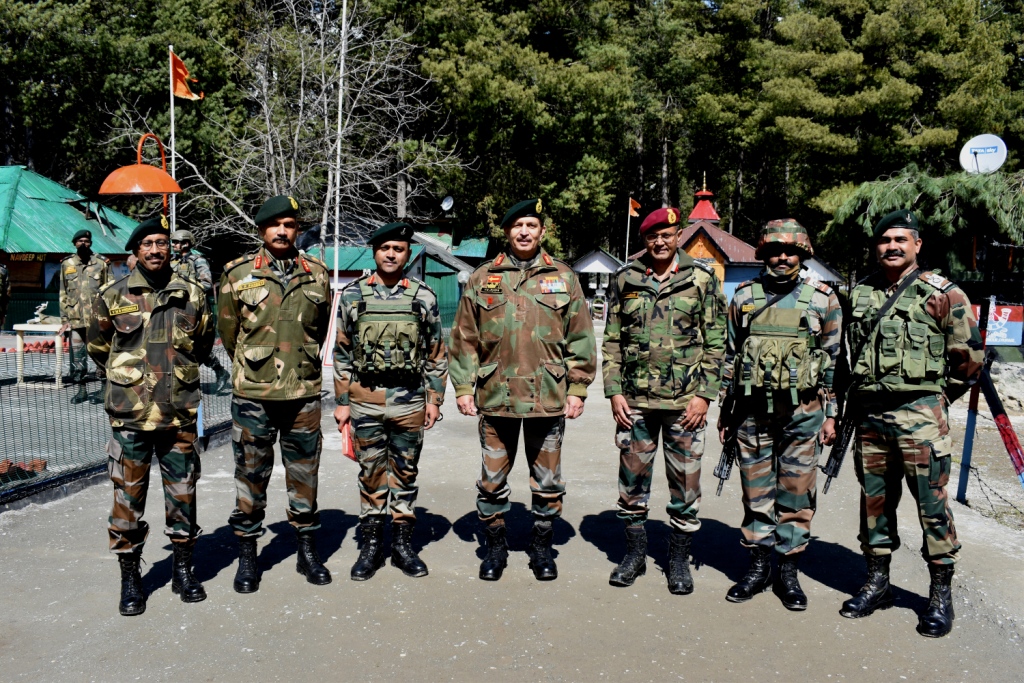 According to a statement, the Army Commander accompanied by the Chinar Corps Commander, Lieutenant General DP Pandey visited formations along the Line of Control in forward areas of District Kupwara and Rashtriya Rifles conducting Counter militancy operations in the hinterland.

He was briefed on the current situation on the LoC including the counter infiltration grid and operational preparedness.

The Army Commander laid special emphasis on maintaining the sanctity of the ceasefire as per the understanding reached by DGMOs in February 2021, the statement said.

He, however, reiterated the necessity of not letting the guard down. During his interaction with the troops, he applauded their selfless service, motivation and high spirits.

In the hinterland, the Army Commander reviewed the preparations for the AmarnathYatra. He exhorted the troops to continue with a people friendly approach in conduct of intelligence-based Counter militancy operations. He complimented the soldiers for the efforts in pursuit of peace and stability in Kashmir.