‘No trade with India’ until it returns Article 370 to Jammu and Kashmir: Pakistan 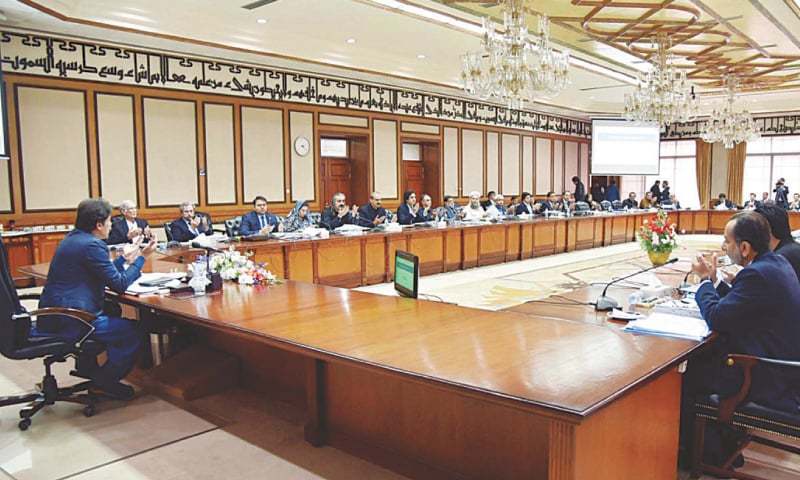 Islamabad: The federal cabinet on Thursday deferred the Economic Coordination Committee’s (ECC) decision to allow the import of sugar, cotton and cotton yarn from India through land and sea routes, Dawn newspaper reported.

The decision has been deferred until India reinstates Article 370 of its Constitution, which guaranteed a semi-autonomous status for  Kashmir.

Pakistan had suspended all bilateral trade with Indian following New Delhi’s decision to revoke Article 370 in August 2019, the report said.

She said Prime Minister Imran Khan had made it clear that “there can be no normalisation of relations with “India until they reverse their illegal actions” regarding occupied Kashmir taken on Aug 5, 2019.

Speaking to Geo News, Foreign Minister Shah Mehmood Qureshi also said the cabinet had ruled that “normalising relations with India will not be possible” until it overturned the measures it took regarding  Kashmir’s special status.

“A perception was emerging that relations with India have moved towards normalisation and trade has been opened,” Qureshi said. “There was an exchange of thoughts on this and there was a unanimous opinion on this and it was the prime minister’s [opinion] as well that as long as India does not review the unilateral steps it took on August 5, 2019, normalising relations with India will not be possible.”

Earlier today, Mazari had stated that all ECC decisions “have to be approved by the federal cabinet”.

“Only then they can be seen as ‘approved by government’,” she said, adding that the “media should be aware of this at least”. (Dawn)