5th of August measures contravenes successive agreements between the union of India and J&K: Akbar lone 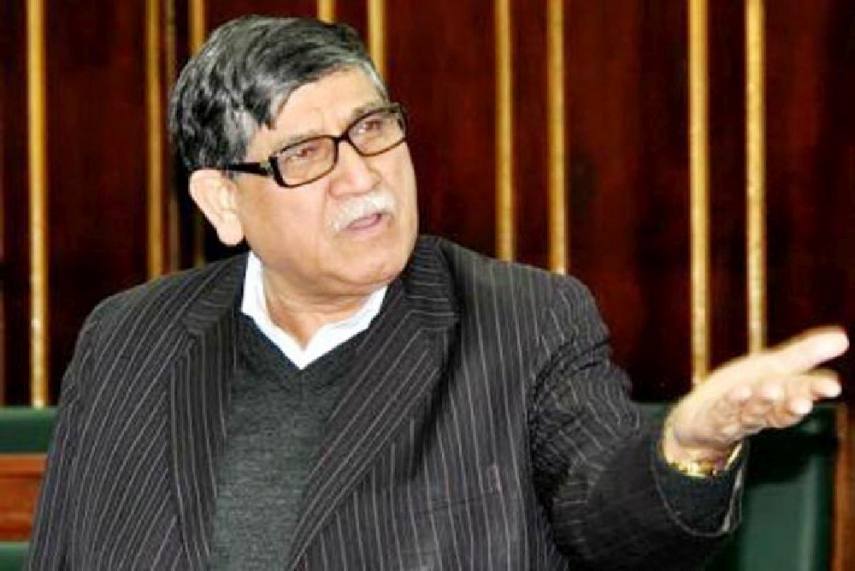 Srinagar, 31 March: The Jammu and Kashmir National Conference on Wednesday said in order to foster long lasting peace in Jammu and Kashmir; it is inevitable for New Delhi to redeem all solemn pledges made to its people from time to time.

Addressing the gathering, the Party’s Member of Parliament said that the dream of putting the region back on the track of peace and development is unattainable unless New Delhi redeems all its promises which it had made to the people of Jammu and Kashmir since 1947.

“The people of Jammu and Kashmir have made it known to the people at the helm of power at New Delhi about the inevitability of delivering on twin planks of development and restoration of all abridged rights back in a democratic manner through DDC elections. The overwhelming mandate of the people has obliquely shown their detestation for the measures of August, 5 2019. Ruling BJP’s unilateral, undemocratic and unconstitutional move on Kashmir has pushed Jammu and Kashmir towards an uncharted territory of uncertainty and chaos,” he said.

The measures undertaken by New Delhi on 5th of August, he said are in contravention to the successive agreements between the union of India and the state. “All the solemn pledges right from the Delhi agreement of 1952, and successive Beg-Parthasarthy accord were also thrown to winds while taking the drastic steps of August 5. Far from delivering on its promises and pledges, the ruling dispensation chose to back-peddle on them in a manner not so characteristic of the country’s democratic values and supremacy of constitution and due procedures established by it,” he said.

Welcoming the renewed Indo-Pak diplomatic outreach said the olive branches shown by the Indian and Pakistani PMs calling for cordial relations between the two neighboring countries has invigorated a new hope in people about furtherance of long lasting peace in Jammu and Kashmir and the entire sub-continent as well.

He said the renewed engagement vindicates the long-standing stand of the National Conference party on the inevitability of dialogue between India and Pakistan. He said that the party has been a strong votary of greater India –Pakistan bonhomie knowing that such a step, if endured positively and sincerely, will have a positive impact on the lives of people of Jammu and Kashmir and the entire region as well.

He said the GOI has understood the situation and started taking corrective measures saying the need of the hour also calls for taking such initiatives vis-à-vis Jammu and Kashmir by restoring all the abridged constitutional, and democratic rights to the people of Jammu and Kashmir fore with.

“The idea of a peaceful and prosperous Jammu and Kashmir cannot be achieved until robust investment is poured in its ailing economy, tourism, horticulture, agriculture and allied sectors. He said the pretext of development, investment and employment extravaganza, which the GOI had promised in the run up for undemocratic and unconstitutional measures are not perceptible on ground. On the contrary the situation continues to remain on edge,” he added.