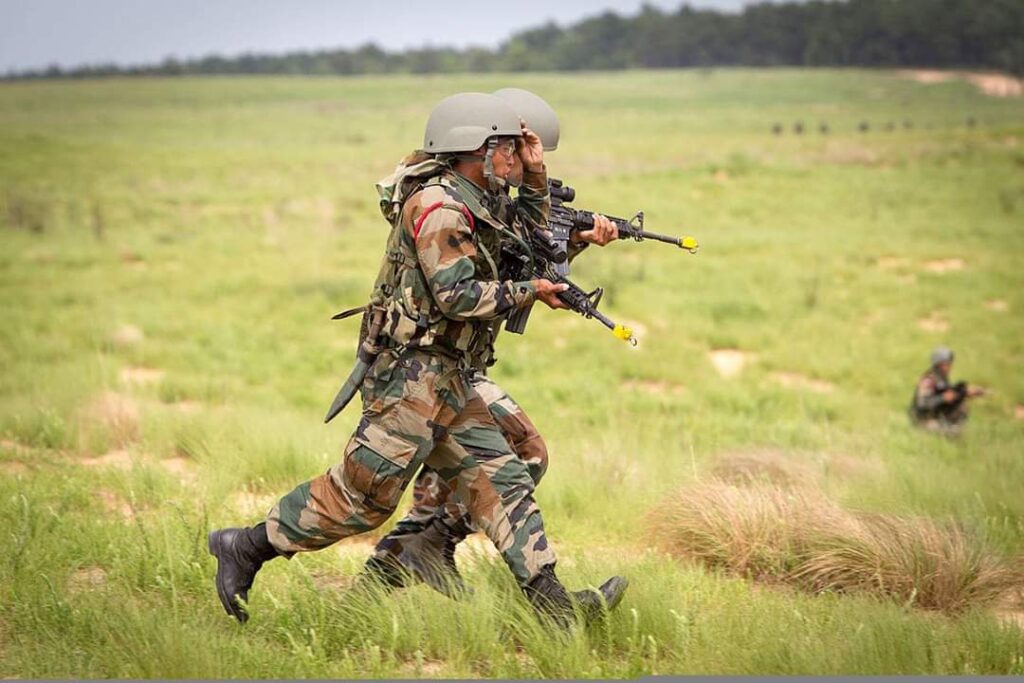 New Delhi: The Central Bureau of Investigation, CBI has registered a case against 17 Army officials including Lieutenant Colonel, Major, Naib Subedar, Sepoy, six private persons and others on the allegations pertaining to bribery and irregularities in recruitment of officers and other ranks through Service Selection Board, SSB, the All India Radio (AIR) reported.

The case was registered on a complaint from the office of Additional Directorate General, Discipline and Vigilance, Adjutant General’s Branch, Integrated Headquarters of Ministry of Defence (Army), New Delhi, the report said.

The documents recovered during searches are being scrutinized, the report added.