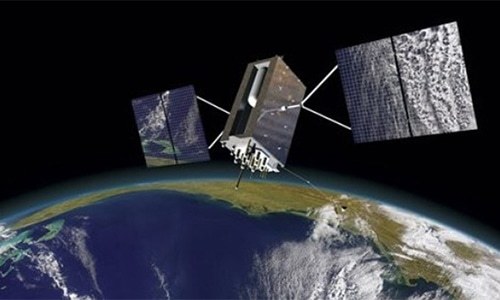 New Delhi: France launched its first military exercise in space this week to evaluate its ability to defend its satellites and other defense equipment from an attack, All India Radio (AIR) reported

Michel Friedling, the head of France’s newly created Space Command said the exercises are a “stress-test of their systems.

The AIR reported that he said that they were a first for the French army and even a first in Europe to conduct military exercises in the space.

The exercise, codenamed “AsterX” in memory of the first French satellite from 1965, will be based on 18 simulated events in an operations room.

During the drill, the French military will monitor a potentially dangerous space object as well as a threat to its own satellite from another foreign power possessing a considerable space force.

The new US Space Force and German space agencies are taking part in the French exercises which began on Monday and will last until Friday, the report said.

The French Space Forces Command, Commandement de l’Espace (CdE) was created in 2019 and is set to have 500 personnel by 2025.