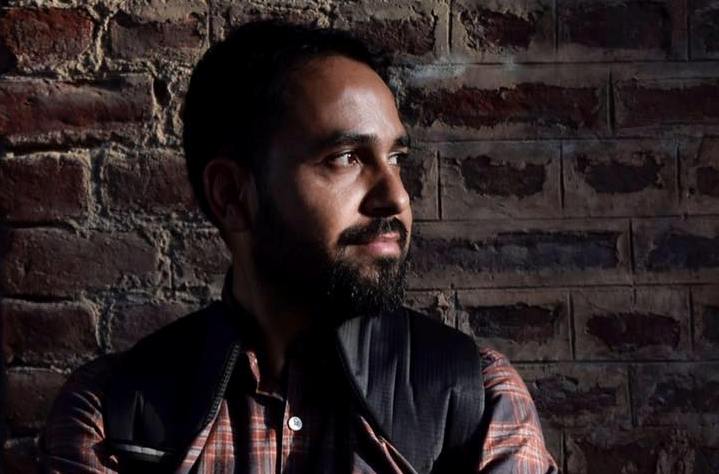 Srinagar, Mar 5: Two photojournalists were allegedly assaulted by the police after sporadic protests were witnessed following the culmination of Friday congregation prayers at historic Jamia Masjid in Nowhatta in central-Kashmir’s Srinagar district.

The two photojournalists identifying themselves as Shafat Farooq, working Cameraperson for BBC and Saqib Majeed, a reputed Freelance photographer said that many media persons had gathered outside Jamia Masjid after protests were reported from the venue ahead of anticipated release of Mirwaiz Umer Farooq.

“We were dispensing our professional duties however soon after a police party chased us and one of them caught me by my collar, slapped me several times and even dragged me on the road”, Saqib, who also happens to be a recipient of Wisden MCC ‘Photograph of the Year Award’ said.

Shafat Farooq alleged that he too was manhandled by some police personnel. “I was hit with a gun butt in my back by the police while they chased us away from the site”, Bhat said.

r Police could not be contacted for comments. gns