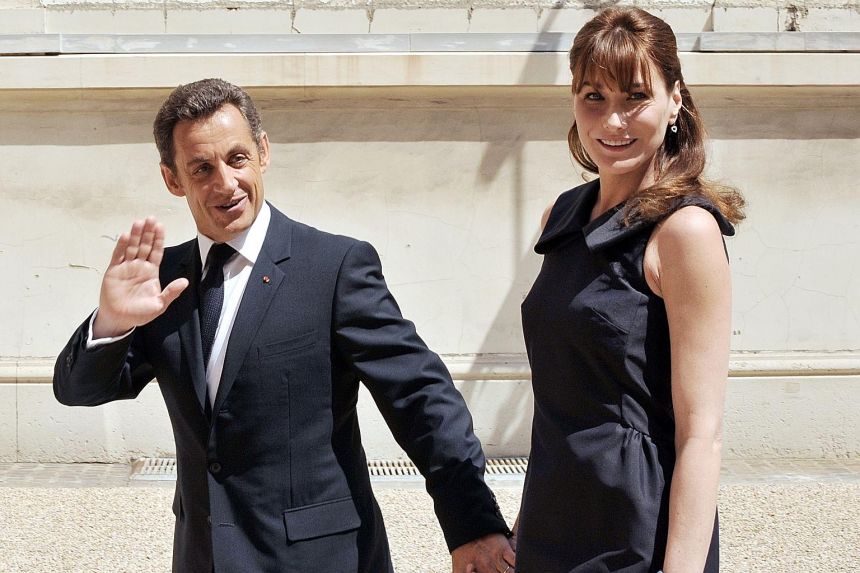 Judges found Sarkozy guilty of trying to bribe a judge and of influence-peddling today and sentenced him to three years in jail, with two years suspended, the report said.

Sarkozy, who led France from 2007 to 2012, has denied any wrong-doing, saying he was the victim of a witch-hunt by financial prosecutors. He has 10 days to appeal the ruling, the report added.