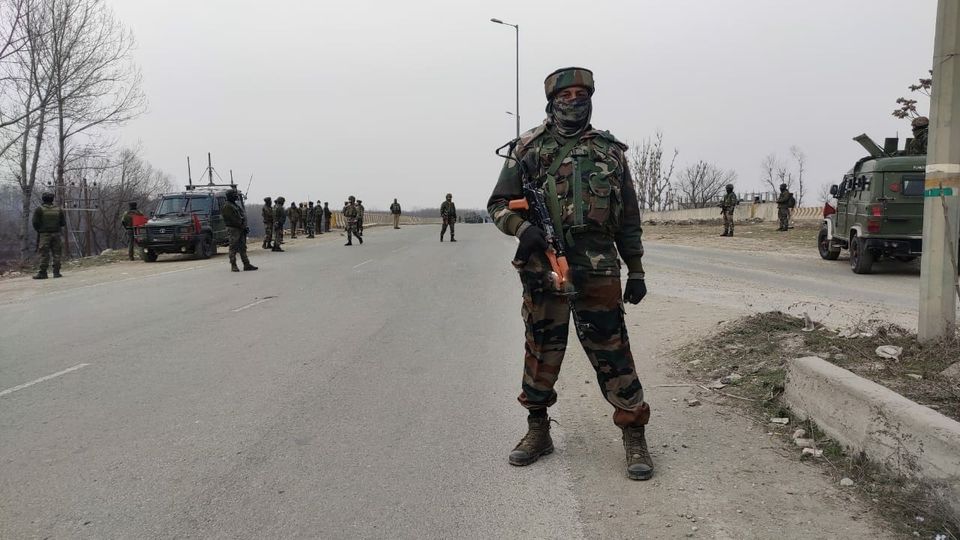 Srinagar, February 24: Two militants have been killed in an ongoing gunfight in Shalgul forest in South Kashmir’s Anantnag district on Wednesday.

It is a deep forest however forces managed to engage militants, the identity of the slain militant is yet to be ascertained, IGP added.

Earlier, Reports said  that a joint team of Police and Army’s 3RR launched a cordon and search operation in Shalgul forest.