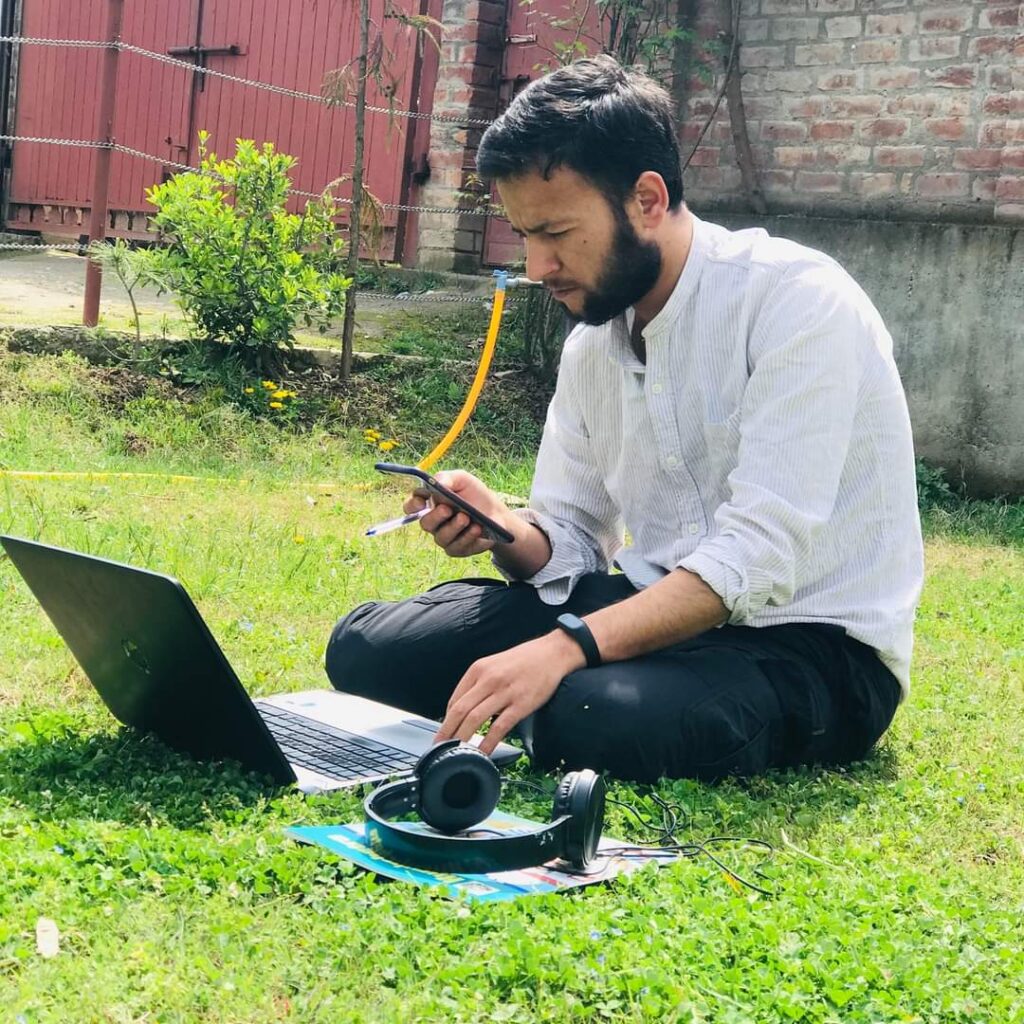 Srinagar: Kashmir Press Club (KPC) has expressed deep concern over registration of an FIR against a young reporter in Bandipora’s Hajin area, who has alleged that he is being harassed and falsely implicated by the authorities for doing a story about demolition drive in a village in the area recently.

In a statement, the KPC said the reporter, who stands by his story published on 9 February 2021, in a letter to the Club has also alleged that the concerned Tehsildar through police is trying to implicate him in false and fabricated charges of “stone pelting “.

He said that he  has been told by the police that on the insistence of the concerned Tehsildar an FIR vide number 12/2021 dated February 10, 2021 under sections 147, 447 and 353 of the Indian Penal Code has been registered against him at Police Station Hajin Bandipora.

But despite repeated requests he has not been provided the copy of the FIR by the police, he said.

The reporter Sajad Gul had filed a story about a demolition drive carried out by the revenue authorities in Hajin’s Shahgund village of Bandipora district in north Kashmir on February 9,2021.

In the story, the residents of the concerned village in alleged that they were being “harassed and threatened” by the Tehsildar concerned Hajin over demolition of their houses.

“I want to bring it to your kind notice that Tehsildar Hajin Ghulam Mohammad Bhat has been harassing me from last two weeks by putting baseless allegations like stone pelting and shouting slogans during their demolition drive which happened on 10th February” the reporter Gul has said in his testimony to the Club.

“It is pertinent to say that on that day I was out of the station at Rajbagh Srinagar.I have kindly requested DySP (concerned) to locate the location of my cell phone on that day but to my utter dismay they are not resolving the matter.

“The Tehsildar has been threatening me to end my career and put me behind bars for doing the story which is based on sheer truth and facts,” said Gul in his testimony  emailed to the Kashmir Press Club.

Though the Club had flagged up the issue with the Divisional Commissioner Kashmir as well as the Deputy Commissioner about the alleged harassment by the Tehsildar concerned a few days ago but despite their  assurances as reported by the said reporter an FIR has been registered against him.

Given this background involving alleged threats by an official to a journalists for doing a story and the threats  legal action and fabrications, the Kashmir Club urges upon the Divisional Commissioner Kashmir and Inspector General of Police Kashmir to look into the matter and alleged misuse of his authority by the concerned Tehsildar on whose insistence an FIR has been filed against the concerned reporter.

The concerned police officers are also urged upon to have a considerate view into the matter and thoroughly probe the matter and particularly the assertion by the reporter that he wasn’t even present at the location on that day. He himself is ready to give all the proof in this regard.

The Club expresses deep concern on registration of such an FIR against the journalist concerned on “false and fabricated charges” again and reiterates that public spirited journalism or highlighting the concerns of the affected is one of the primary duties of the media and implicating a journalist for rendering public services on false and fabricated charges is an assault on journalism.