New Laws in J&K have the potential to alter “demographics of the region,” “curtail political partcipation of Muslims”: UN Experts 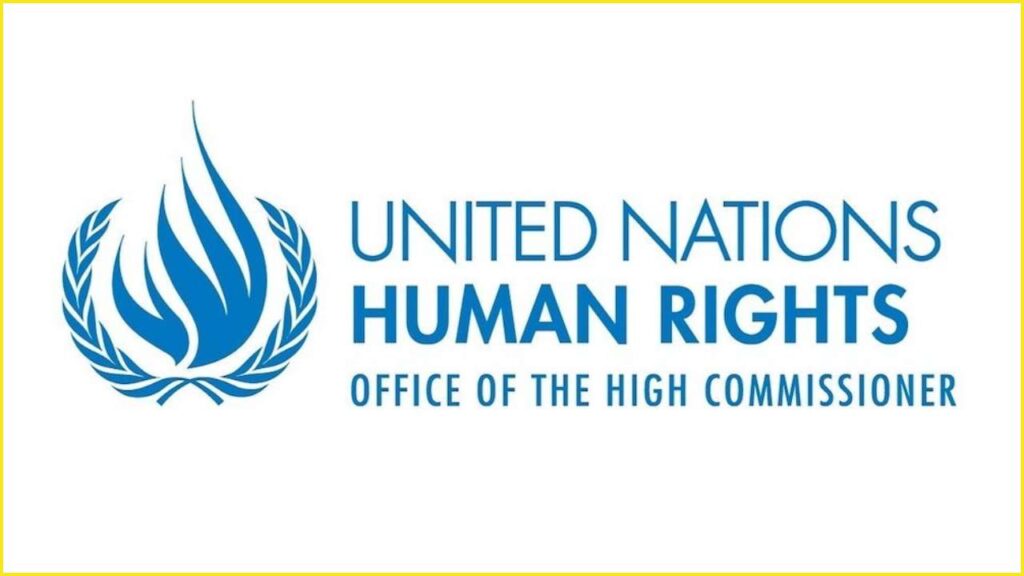 GENEVA, Feb 18: United Nation human rights experts are concerned India’s decision to end Jammu and Kashmir’s autonomy and enact new laws could curtail the previous level of political participation of Muslim and other minorities in the country, as well as potentially discriminate against them in important matters including employment and land ownership.

The UN said the state of Jammu and Kashmir was established with specific autonomy guarantees to respect the ethnic, linguistic and religious identities of its people.

It said that Kashmir was also the only state in India with a Muslim majority.

On 5 August 2019, the Government unilaterally and without consultation revoked the constitutional special status of Jammu and Kashmir, and in May 2020, passed the so-called Domicile Rules which removed protections given to those from the territory, the UN said, adding, Subsequent changes to land laws are further eroding these protections.

“The loss of autonomy and the imposition of direct rule by the Government in New Delhi suggests the people of Jammu and Kashmir no longer have their own government and have lost power to legislate or amend laws in the region to ensure the protection of their rights as minorities,” said Fernand de Varennes, Special Rapporteur on minority issues and Ahmed Shaheed, Special Rapporteur on freedom of religion or belief.

“The number of successful applicants for domicile certificates that appear to be from outside Jammu and Kashmir raises concerns that demographic change on a linguistic, religious and ethnic basis is already underway,” said the experts.

“These legislative changes may have the potential to pave the way for people from outside the former state of Jammu and Kashmir to settle in the region, alter the demographics of the region and undermine the minorities’ ability to exercise effectively their human rights,” the experts said.

They urged the Government of India to ensure that the economic, social and cultural rights of the people of Jammu and Kashmir are protected, and that they are able to express their political opinions and participate meaningfully in matters affecting them.

The experts are in contact with the Government on this matter.