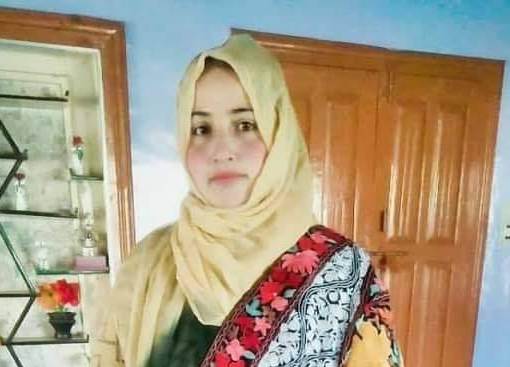 Srinagar, Feb 18: Body of a 28-year-old woman who was missing from last month has been fished out from Jhelum near Khankahbagh Pampore in South Kashmir’s Pulwama district on Thursday.

Official sourcessaid  that body of the woman identified as Rukeena Akhter (28) daughter of Ali Mohammad Bhat of Shar Shali Khrew was spotted by locals who later on informed the police.

Later a police party reached the spot and recovered the body, they said.

A police officer while confirming the recovery of the body said that the woman was missing from January 18 and a missing report stands registered at Police Station Khrew by her uncle. gns