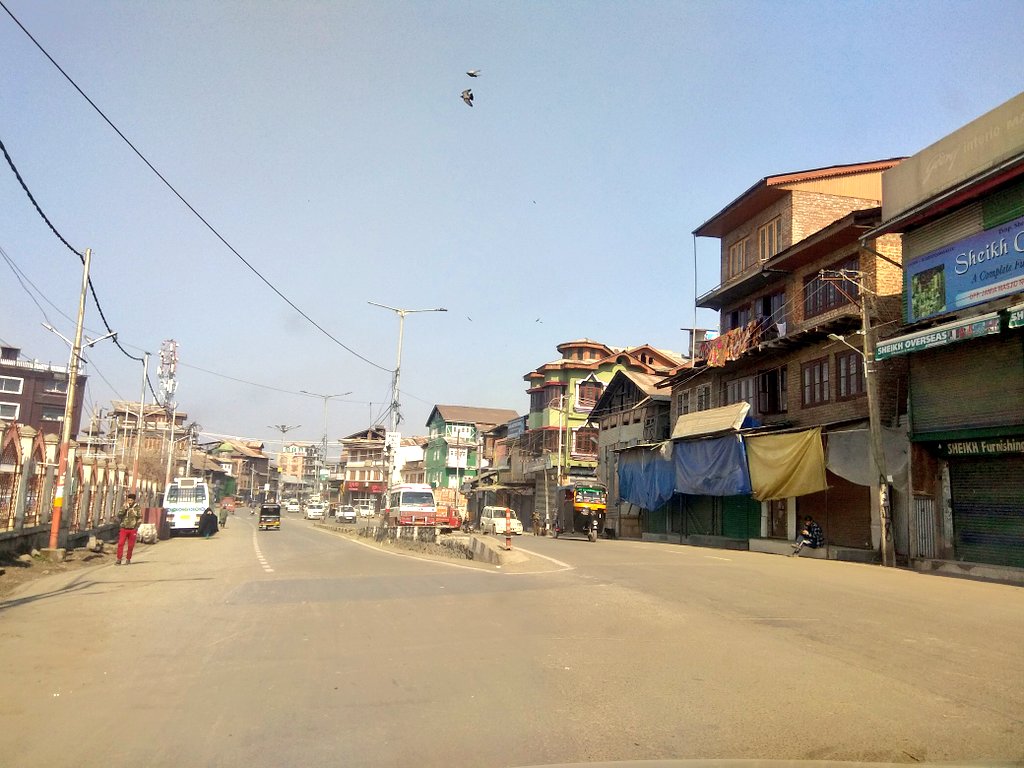 Shut down observed in Srinagar as EU diplomats visit Kashmir

Srinagar, Feb 17: Summer capital Srinagar including the city’s nerve center, Lal Chowk and old city observed shutdown on Wednesday even as the foreign diplomats arrive in Kashmir to assess the ground situation.

The markets in Lal chowk remained. Shops were shut, many of the business establishments closes while as the thin traffic was witnessed on the roads.

The government has made strict security arrangements with riot gear police and paramilitary forces being deployed on roads and major intersections in Srinagar. 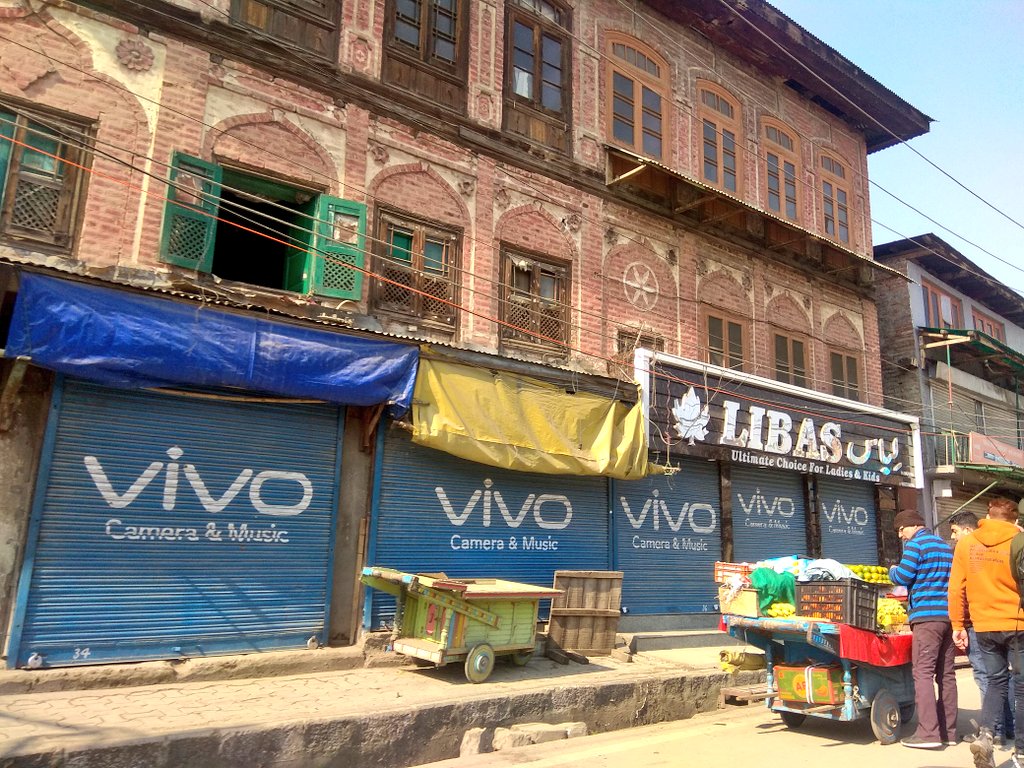 Shut down observed in Srinagar as EU diplomats visit Kashmir

The delegation is led by Ugo Astuto, an EU ambassador and is is scheduled to meet government-picked delegations.

This is the third visit of foreign envoys since the limited-autonomy of the erstwhile state was abrogated in August 2019.

Ahead of the EU diplomats visit, number of temporary bunkers were removed from Srinagar.

This has sprung up overnight on Gupkar Road. Perhaps it’s to offer warm clothes to the EU delegation? pic.twitter.com/q0WcztVudY

Prior to their arrival, scores of government forces’ bunkers and barricades were dismantled across the city.

The delegation will be reportedly meeting civil society members in Budgam today and also touring a lake and a historic mosque.