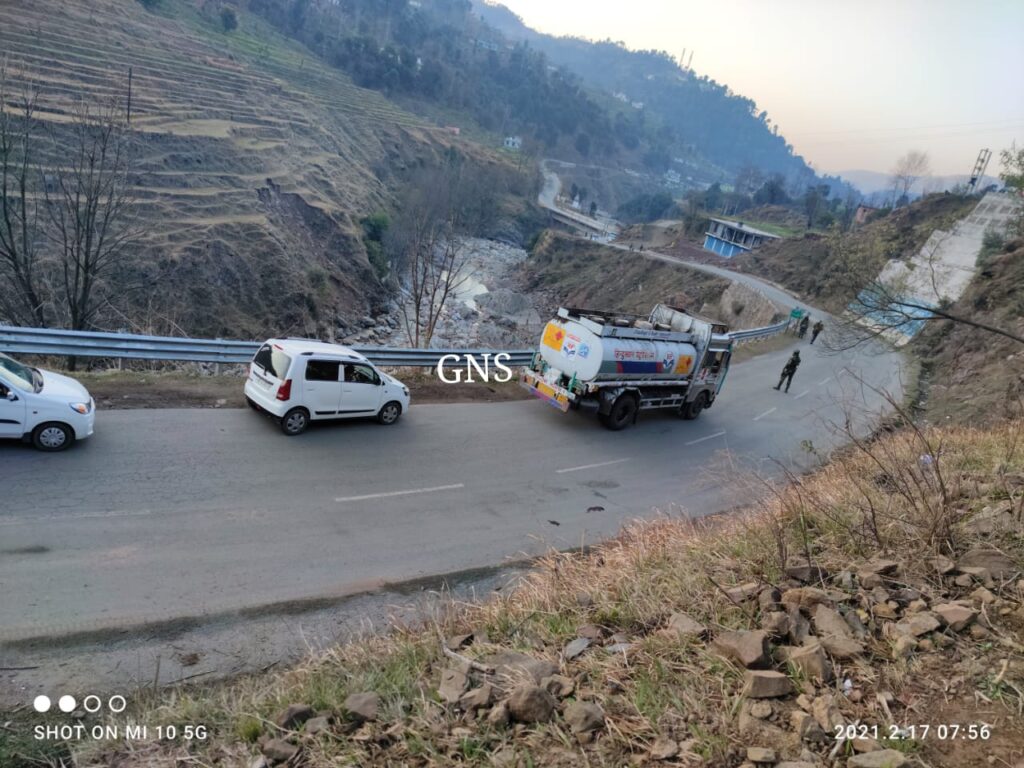 Jammu, Feb 17: An Improvised Explosive Device (IED) planted on the Jammu-Poonch Highway was recovered and destroyed on Wednesday, officials said.

They said the IED was found by an army patrolling party near Mirza Mohre in Manjakote Tehsil of Rajouri district and was subsequently destroyed by the bomb disposal squad, they said.

They said that a massive search operation has been launched in the area and track down the suspected militants who planted the IED. The traffic movement on the busy highway was also suspended for some time.

SDPO Manjakote Nisar Khoja confirmed  the recovery as well as the subsequent destroying of the explosive device. gns