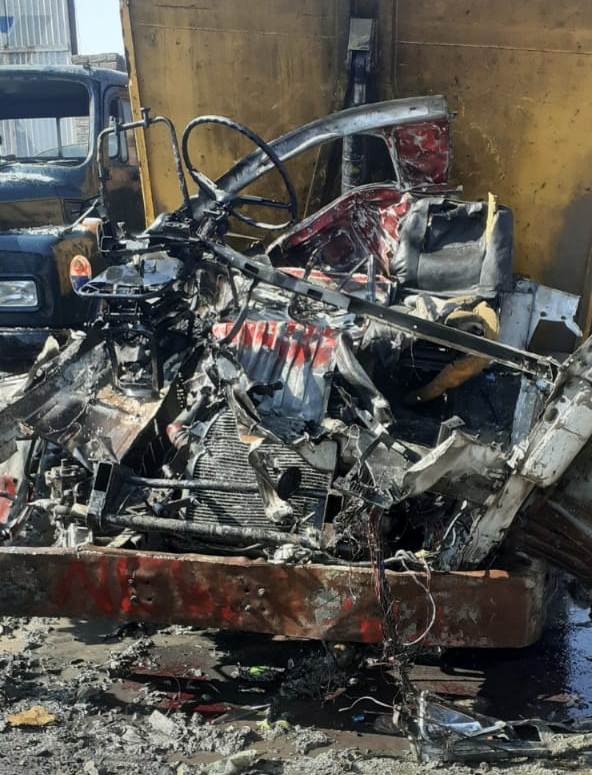 However, they said there was no loss of life or injury reported in the explosion which took place at Pazalpora area of the Bijbhera.

A senior police officer said that the small sized IED was placed inside a tipper.

“So far there are no details about any loss of life or injury in the incident,” he said. The area, he said, has been cordoned off and further investigations have been taken up. gns