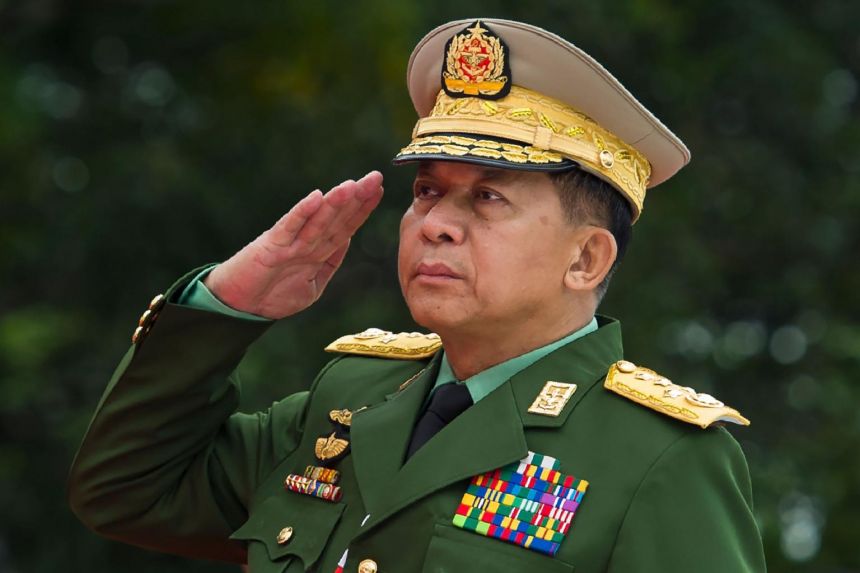 New Delhi: The United States has announced a series of executive actions against the military government and people and organisations associated with Feb. 1 coup in Myanmar, All India Radio (AIR) reported.

The US department of the Treasury announced sanctions against 10 individuals and 3 entities connected to the military apparatus responsible for the coup in Myanmar, the report said.

The statement released by the US department of the treasury said that six of these individuals including Commander in Chief (CiC) of the Myanmar military Min Aung Hlaing, Deputy CiC Soe Win, First Vice President Myint Swe are part of the National Defense and Security Council.

All property owned directly or indirectly by these individuals and entities in the US have been blocked, the report added.

The AIR reported that the US government also announced a series of export restrictions on sensitive items to Myanmar.

The US department of commerce said that in response to the overthrow of the democratically elected civilian government it is implementing restrictions on the exports of sensitive items to Myanmar ministry of defense, home affairs, armed forces and security forces, the report added.

Facebook announced that it will reduce the distribution of all content and profiles run by Myanmar military as they ‘continue to spread misinformation’.

The measures don’t constitute a ban but limit the visibility of the content created by the Myanmar military, the report said.

Meanwhile, the Myanmar military has remitted the sentences of more than 23,000 prisoners including 55 foreigners.