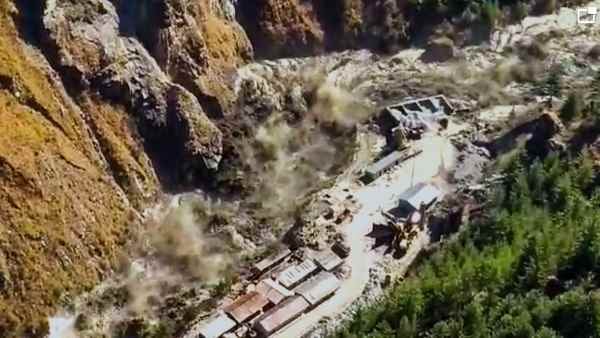 Srinagar, Feb 8: An Engineer from Kashmir who was working in a power project in Uttarakhand’s Chamoli district has been missing since the bursting of a glacier on Sunday morning.

At least 14 people have been killed and over 170 are still missing, after a part of a glacier burst in Uttarakhand’s Chamoli district on Sunday, triggering an avalanche and massive flash floods in the Alaknanda river system that washed away hydroelectric stations and five bridges.

Among the missing persons, there is a Project Engineer from Kashmir Valley.

The friends of the missing Project Engineer Basharat Ahmed Zargar, a resident of Soura Srinagar said that since the bursting of the glacier, the Kashmiri Engineer is untraceable as his cell phone is switched off.

“We pray to Almighty God that he is fine and safe,” they said.

The family members sought help from Jammu Kashmir Government and appealed it to help them in tracing him out.

Pertinently, the burst glacier swept away roads while 170 people -148 employed at the NTPC plant and 22 at Rishiganga – are still missing. (KNT)