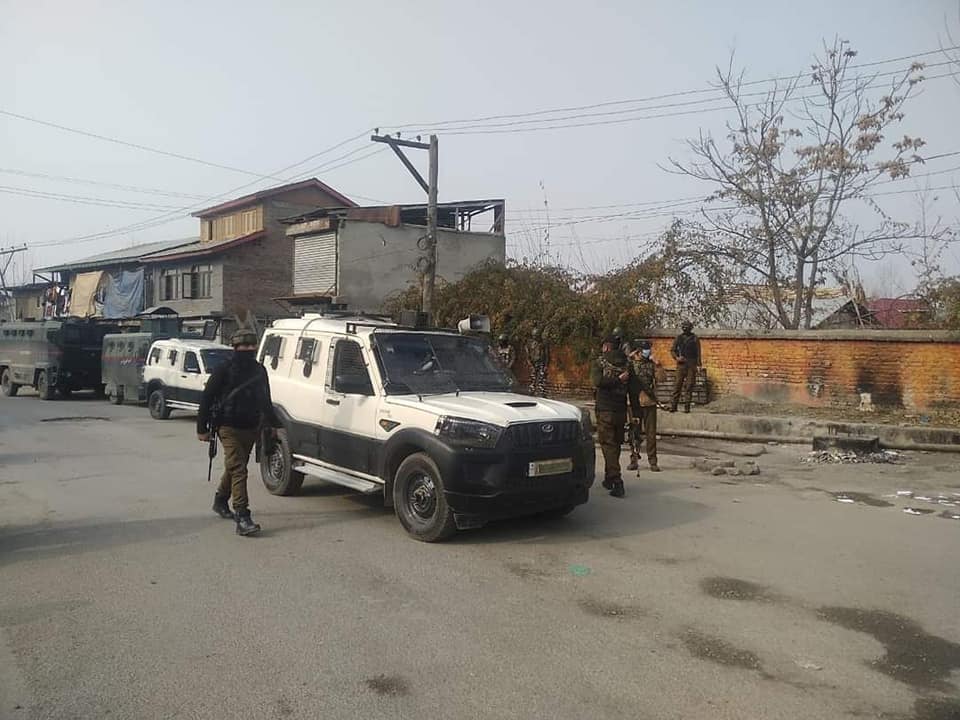 Official sources said that at around 1805 hours, a scarpio vehicle (JK02CD-0799) parked at Qasim Nagar was fired upon with pistol.

There was no loss of life or injury in the incident as the vehicle owner Liaqat Ali son of Showket Ali of Raika Bahg-e-Bahu Jammu was purchasing house goods from Narwal market. Ali is said to be a BJP worker, they said.

Police reached the spot and started the investigations.

Preliminary investigations, sources said, indicate that the attack was not linked to militancy. “Those who have carried the attack will soon be behind the bars,” they said.

DIG Jammu-Kathua Range Vivek Gupta told GNS that FIR has been registered and investigations have been taken up. “we will share the details later,” he added. (GNS)