By Press Correspondent on January 5, 2021 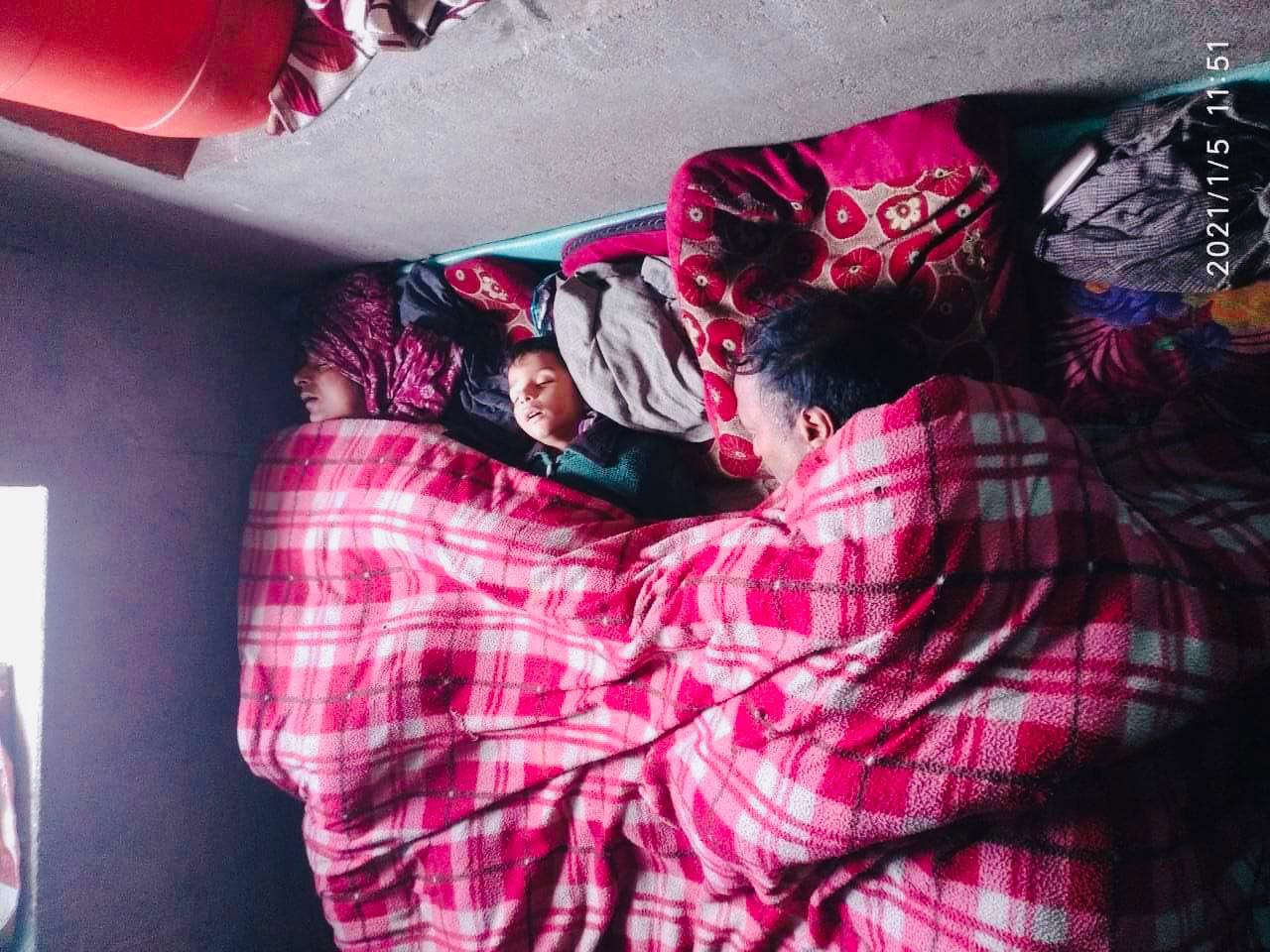 Baramulla, Jan 5: Three members of a family were found dead under mysterious conditions in Nehalpora area of Pattan in north Kashmir’s Baramulla district on Tuesday morning.

An official said that three members of a family were found dead under mysterious conditions at their home in Nehalpora.

He said that soon after locals found their bodies, they informed the police, who reached the spot immediately.

The official said that head of the family Mohammad Maqbool Lone along with his wife and son were found dead at their home and may have died of suffocation.

Meanwhile, a senior police official tsarist that a police party had reached the spot and they were ascertaining the cause of their death.

“The bodies will be taken to hospital for autopsy and further probe has been initiated regarding the same,” he said—(KNO)