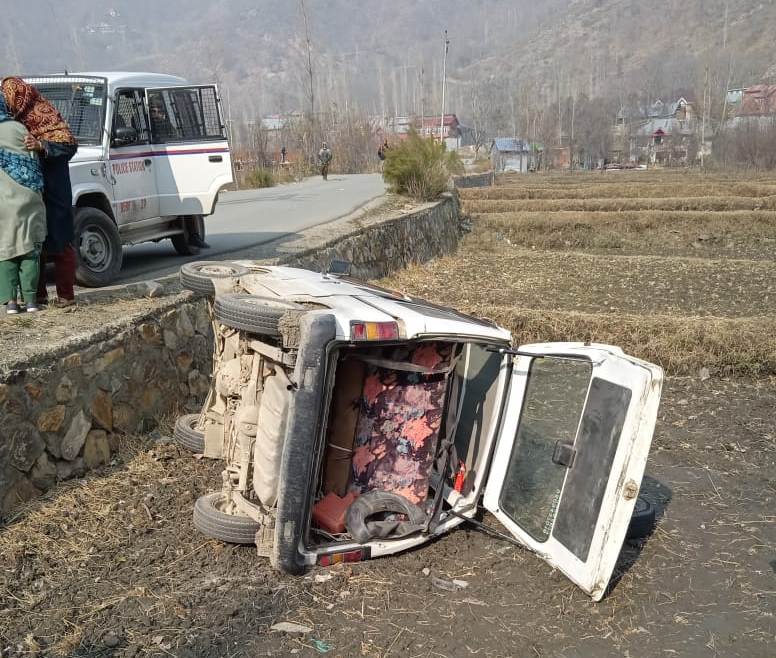 Srinagar, Jan 1: A race between two cab drivers to overtake each other proved fatal for a pedestrian, who was crushed under the wheels in Pattan area of north Kashmir’s Baramulla district on Friday.

Reports said that the pedestrian identified as Bashir Ahmad Lone son of Ghulam Ahmad Lone of Khargam Kreeri was hit by one of the two overtaking (Sumo) cabs. Lone was taken to hospital where he was declared brought dead on arrival, they said.

A police official said that police have taken the cognizance and further investigations have been initiated. (GNS)