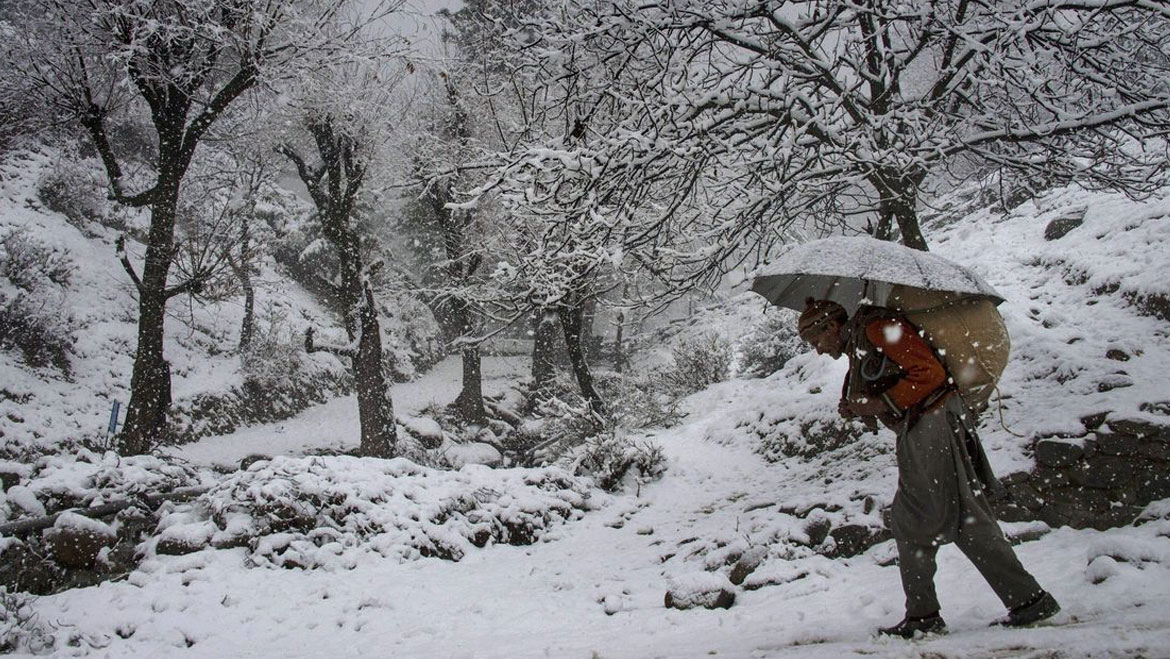 Srinagar, Dec 28: Amid cloud cover and snowfall at a few places in south Kashmir, the night temperatures rose considerably across Kashmir Valley, officials said on Monday.

A MeT official said that that mercury settled in Srinagar at 0.6°C against minus 5.2 °C on previous night. The latest minimum temperature is almost more than a degree Celsius above the normal for this time of the year in Srinagar where people endured second coldest night at minus 6.6 °C in a decade on December 19.

The water supply has been frequently disrupted with frozen taps becoming a common sight. The frequent power cuts, scheduled or unscheduled, only amplify the cold and add to the discomfort of the people. (GNS)