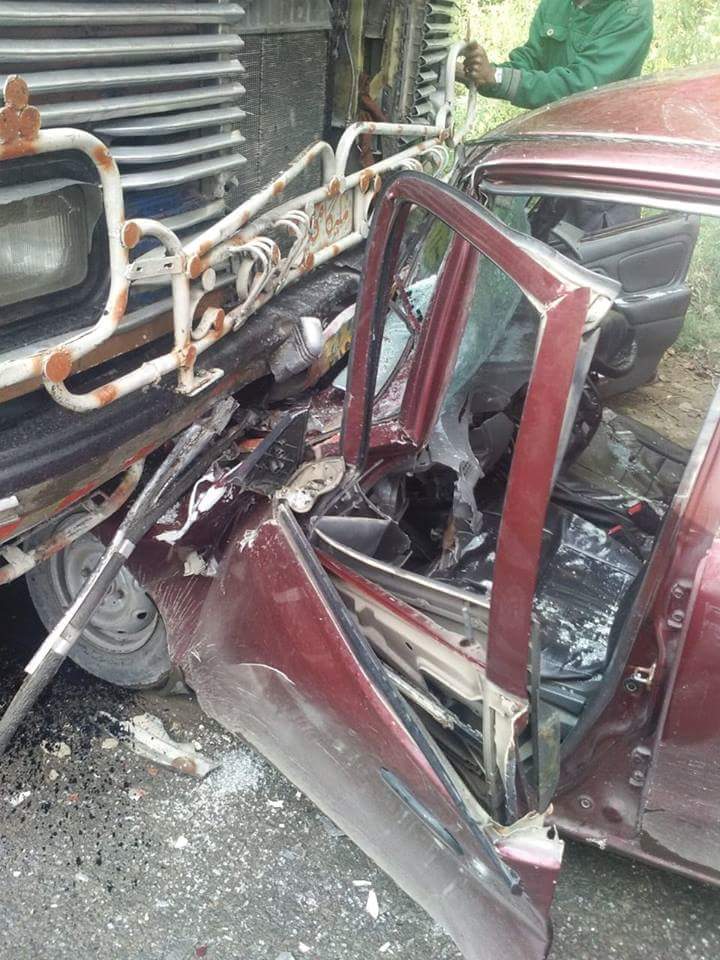 Jammu, Dec 28: At least nine person were injured in a road accident that took place near Sundri area of Saujiyan in Mandi tehsil of Poonch district on Monday.

An official said that passengers travelling in Sumo had narrow escape after the vehicle skidded off the road and fell into a gorge covered with snow.

“Due to snow cover there, a major incident was averted and the all passengers received minor injuries,” he said.

He said that the passenger cab was on its way to Kandi from Saujiyan when near Sundri Nallah the driver lost control over the vehicle due to slippery conditions amid snowfall. “The vehicle skidded off the road and fell into the roadside snow-covered gorge.”

He said that in the incident 9 persons received minor injuries and they have been shifted to PHC Saujiyan, where they are undergoing treatment—(KNO)