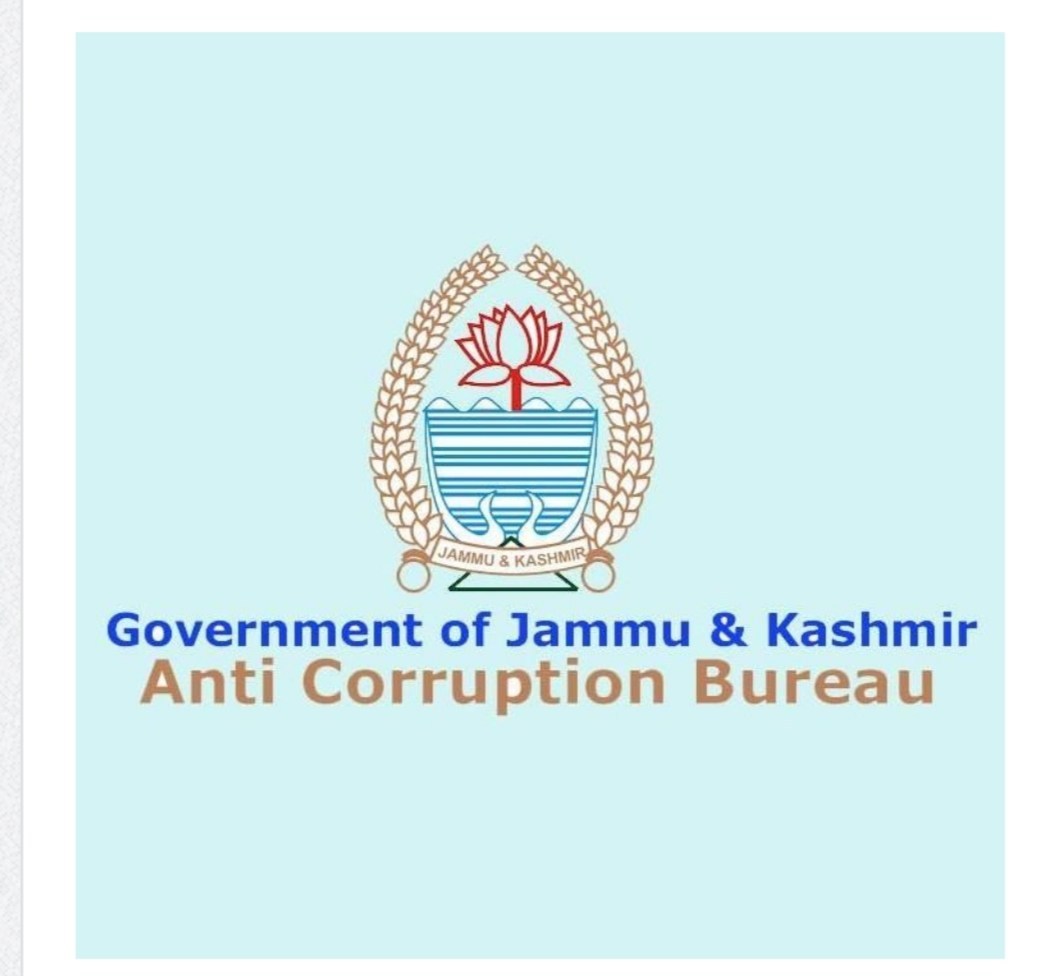 In a statement, the ACB said that the charge sheet was present against in case (FIR No. 29/2018) under section 5(1)(e) r/w 5(2) J&K Prevention of Corruption Act & 109 RPC before Court of Special Judge Anti Corruption Srinagar against Mohammad Hanif Lone, the then Chief Engineer UEED for possession of assets disproportionate to his known sources of income and against his wife and sister-in-law for abetment of offences.

“Investigation established that value of assets possessed by accused Chief Engineer namely Mohd Hanif Lone is hugely disproportionate (129%) to the income received by him from all sources, which constitutes an offence of criminal misconduct u/s 5(1)(e) r/w 5(2) J&K Prevention of Corruption Act Svt 2006 against him.”

The investigation have also revealed that Wife and Sister-in-Law of accused Chief Engineer have facilitated him in raising the assets from money earned through corrupt practices by allowing to invest clandestinely in different properties in their names, which tantamount to the offence of abetment u/s 109 RPC r/w J&K 5(2) J&K Prevention of Corruption Act Svt 2006 against them,” the ACB said.

The three accused were produced in Anti Corruption Court Srinagar and charge-sheet was filed against them after government accorded sanction for prosecution.