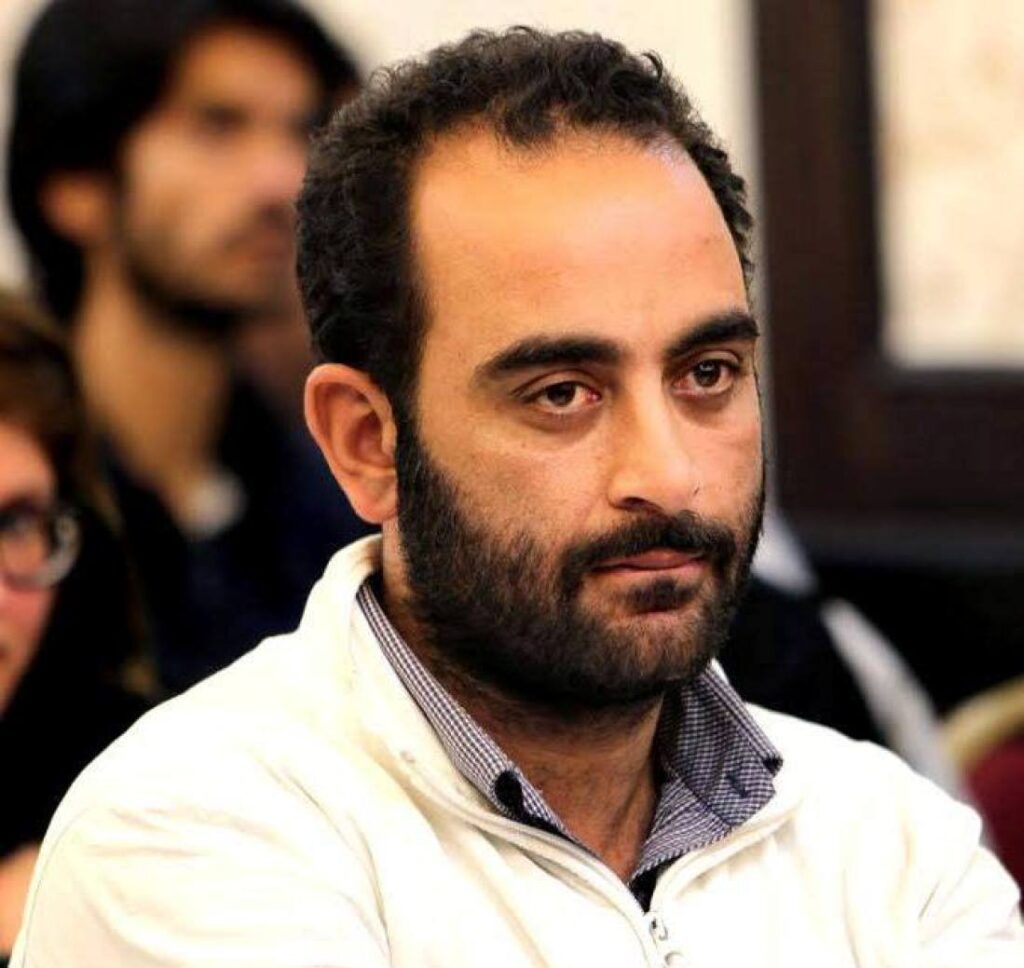 Srinagar, December 20: Kashmir Working Journalists Association (KWJA) is dismayed over the criminal silence maintained by the Directorate of Health Services Kashmir over the enquiry into the death of senior journalist Muddasir Ali.

Muddasir, who was a senior editor at Greater Kashmir, died exactly a month before at Chrar Sharif Sub-District hospital after the on-duty doctor failed to provide him basic life support, the KWJA said.

The KWJA wants to convey to the Health department authorities that our month-long silence over the enquiry should not be misconstrued as a fait accompli.

“We have been waiting for the outcome of the enquiry for a month now. It seems the Health department wants to hide its failures and hush-up the case. Let it be clear to all that the journalist fraternity of Kashmir will pursue the case until Muddasir, his family and friends get justice,” said Samaan Lateef, General Secretary KWJA.

The negligence on part of the SDH Chrari Sharief BMO, the on-duty doctor and paramedic staff was accentuated by the delay in providing Muddasir oxygen supply and lifesaving drugs at the Emergency Room, established at SDH Chrar Sharief few years ago under ‘Save Heart Initiative’, the KWJA stated

KWJA said it has learnt that Muddasir Ali was the first critical care case presented to the SDH Chrar-Sharief in past two years but the doctor on duty not only failed to save his life but forgot to even follow basic treatment protocol in pulmonary embolism or myocardial infarction cases.

KWJA is deeply pained to learn that Muddasir Ali had to wait for at least 10 minutes inside the hospital before the on duty doctor could wake himself up and treat him.

“Even after declaring Muddasir Ali a heart attack case, the doctor failed to treat him as per the protocol laid down under Basic Life Support (BLS),” the journalist body said.

“KWJA understands that the doctor on night duty was in deep sleep when Muddasir was brought to the hospital and it is likely that the drowsiness due to sleep may have clouded his judgement after encountering a young healthy male patient needing emergency care”.

KWJA stated that the ‘hospital administration has to take responsibility for not keeping the Emergency Room functional and adequate number of doctors available during the night hours’.

“That even basic equipment such as a stretcher was not available at the hospital on the fateful night and the doctor had to manually lift the patient in his arms with the help of the attendants should be enough to sack the BMO for negligence,” KWJA said.

KWJA also expresses shock that a group of doctors associated with Doctors Association Kashmir instead of seeking justice for the victim, are conniving with the health authorities to shield the culprits.

hese spineless creatures need to recollect how Muddasir fought for the rights of doctors and today they are part of a criminal conspiracy against him, it stated.

KWJA finds them equally responsible for the murder of Muddasir Ali and request media organizations to boycott their press releases.

KWJA urges the Health authorities to conduct an independent and impartial enquiry into Muddasir Ali’s death. At the same time, authorities are urged to look into the facts as to why the doctor on duty failed to provide treatment to the victim during the Golden Hour?

“Why did the doctor ask the patient to walk upstairs for ECG despite knowing that he was complaining of severe chest pain and breathlessness?”

KWJA urges Lieutenant Governor Manoj Sinha to ensure that the enquiry into Muddasir Ali’s death is expedited and the report is shared with his family members.