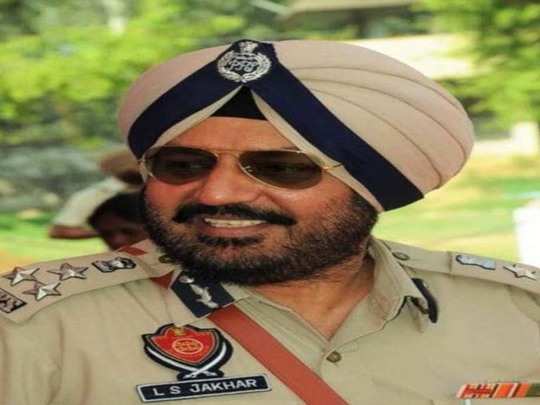 According to Kashmir News Service (KNS) monitoring, Jakhar was suspended in May 2020 for allegedly taking bribe from jail officials, however the 56-year-old officer was reinstated two months ago.

In his resignation letter, as reported by The Indian Express, Jakhar wrote: “I am a farmer first and a police officer later. Whatever position I have got today, it is because my father worked as a farmer in the fields and he made me study. Hence, I owe my everything to farming.”

“I have completed all the formalities and hence, I don’t think that there will be any hassle in accepting my resignation,” he added. He said he would join the farmers’ protest in Delhi soon, after, he said, his mother encouraged him to resign so as to sit with farmers in Delhi. (KNS)