Exchange of fire between militants, forces at Chatta-Pani on Mughal Road 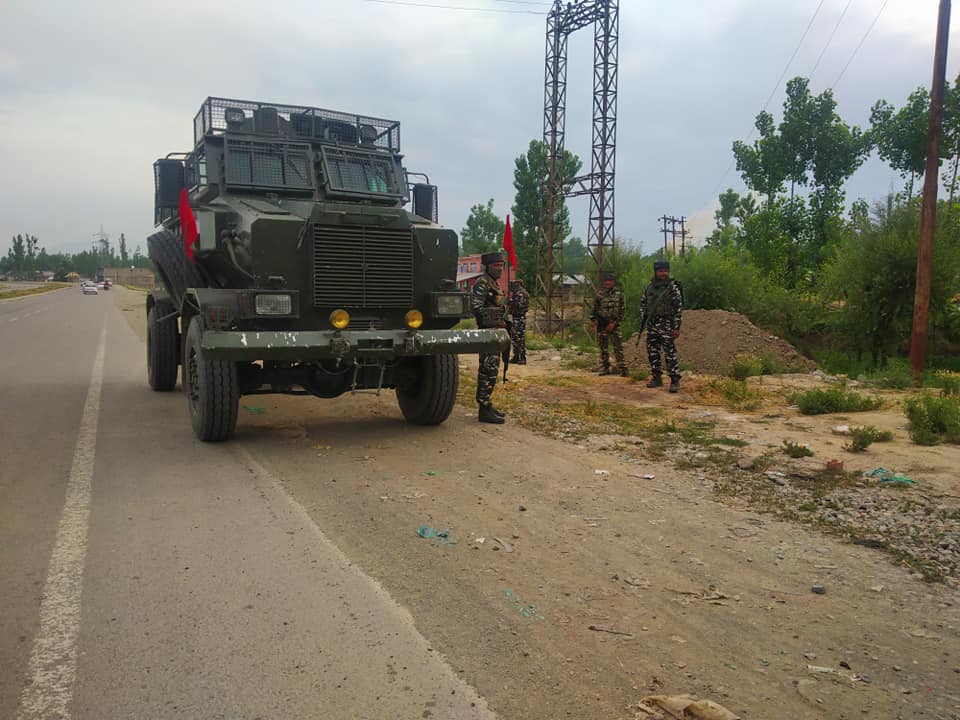 Poonch, Dec 13: An exchange of fire has been reported between militants and forces at Chatta-Pani area on the Mughal Road in Jammu’s Poonch district, officials said Sunday.

They said that a Cordon and Search Operation was earlier launched by security forces in areas along Mughal Road which resulted in the contact with the hiding militants. “A contact has been established with the militants and there will be an encounter now as firing has started from both sides,” they said.

A top police official told KNO that that a group of three militants are likely trapped at Chatta-Pani area along Mughal Road which falls under the territorial jurisdiction of Surankote police station of Poonch district. “The area is covered under snow making the operation too difficult,” the official said—(KNO)