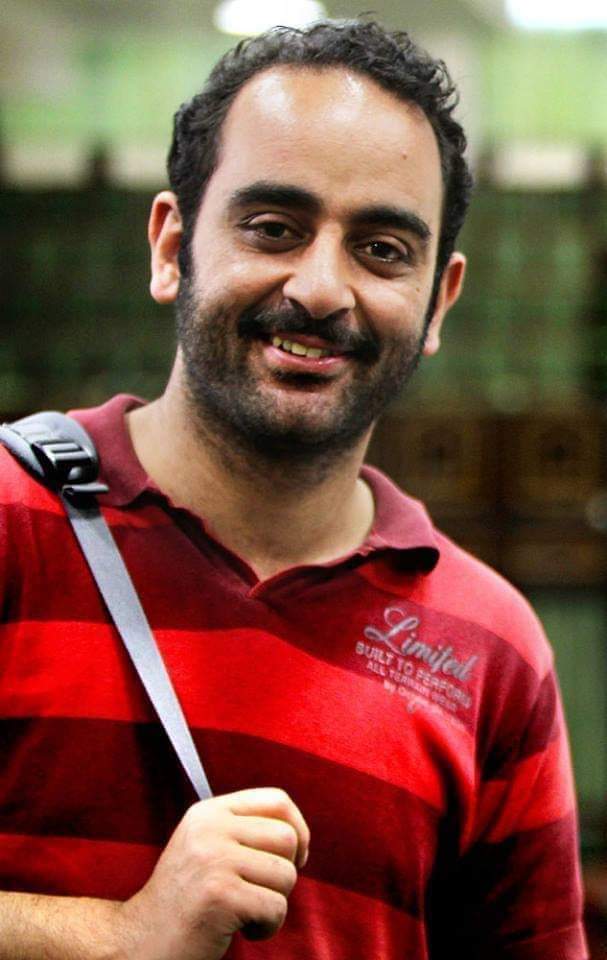 Mudasir Ali, who was a senior Editor at ‘Greater Kashmir’, died of cardiac arrest at the age of 37. Mudasir, who was widely known for his humility, excellent reportage and professional attitude had joined journalism after University.

Amid chill, hundreds of people mostly Journalists participated in his ‘Chahrum’ that was held in his native Charar-e-Sharif town of Central Kashmir’s Budgam district.

A program in the memory of Mudasir Ali was organized by ‘Markazi Adab-wa-Sakafat’ Charar-e-Sharif. The speakers lamented the death of Mudasir and said that his untimely death has robbed Kashmir of a great Journalist.

The speakerssaid that Mudasir Ali will always be remembered by his colleagues, friends and family as he left a void in the journalist community where he had earned a great respect and professional achievements.

They said that Mudasir Ali was a nice human being, a perfect gentleman and a great Journalist who possessed charisma.

“He was loved by all for his soft and gentle behavior. It was his dedication and hard work that from Reporter he was elevated as senior Editor in Greater Kashmir.”

Haji Bashir Ahmed Baba, one of the relatives of the departed soul who present vote of thanks, declared that they are going to set up a Trust in the name of Mudasir Ali that will work for the benefit and well-being of humanity.

He thanked everyone who showed solidarity with the family on the untimely demise of Mudasir Ali. (KNT)