Death of lady a day before marriage: Srinagar Administration orders exhumation of body 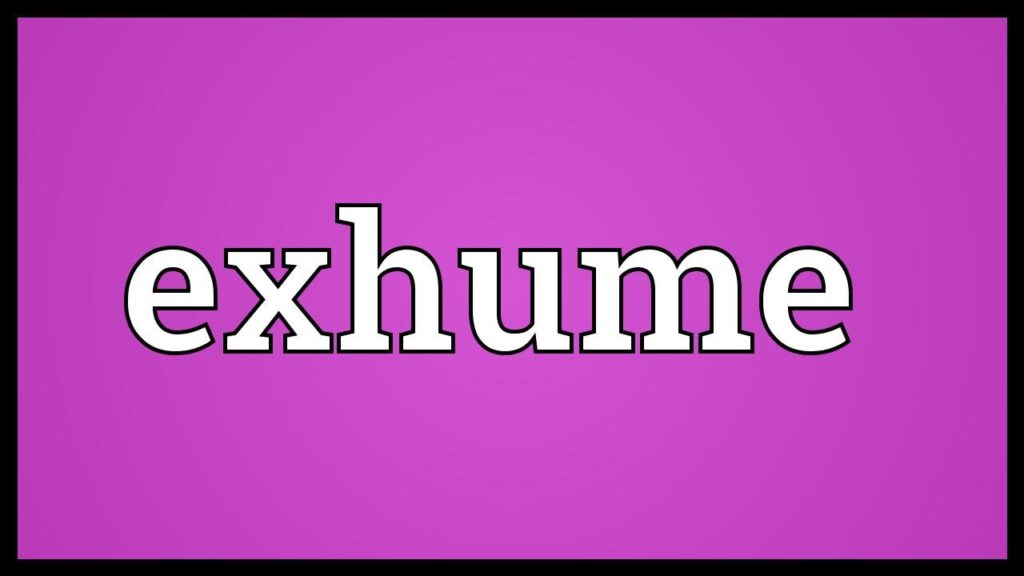 Srinagar, Nov 17: Srinagar Administration Tuesday ordered the exhumation and conduct of post mortem of a Srinagar lady who died on this month a day before her wedding.

The would-be-husband of 29 year old Shahnaza Sultan of Sultan Mohallah area of Saidakadal Srinagar outskirts alleged that Shahnaza died without exhibiting any complications and he has strong reason to believe that she was ‘murdered’.

The deceased lady was set to get married with one Nasir Hussain Kawa of Kawpora, Trigam village of North Kashmir’s Bandipora district.

The complainant Nasir Hussain has claimed that her would-be wife was healthy and he was in touch with her. He has alleged that Shahnaza has been murdered.