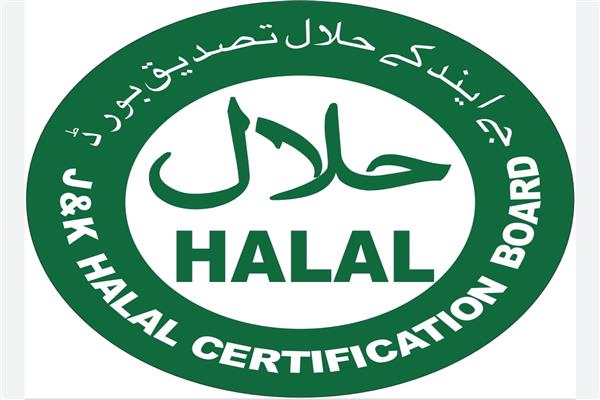 According to a statement , on the agenda was the formation of a J&K Halal food certification board.

The participants unanimously emphasised the need for such certification . There was a consensus among all members that as mechanical slaughter house cutting and packing plants and food processing and manufacturing units are coming up across J&K a halal certification board comprising of Islamic scholars needs to be formed. This is to ensure that halal practices relating to slaughtering and food manufacture are followed and people are provided with halal, hygienic and pure food.Besides this will greatly help the local manufacturers in export of these items to Muslims countries and among Muslim populace in other countries .

Members of the meeting unanimously agreed and subsequently constituted “The Jammu & Kashmir Halal certification Board” under the patronage of MMU head and Mirwaiz e Kashmir Moulvi Muhammad Umar Farooq who due to his continued under house arrest could not attend the crucial meeting . It was decided that members of the board will include a Mufti from each Islamic school of thought.

Later at the meeting it was decided that members of J&K Halal certification Board”will personally inspect the slaughter house plants and food processing and manufacturing outlets here and will consequently issue halal certificate to them after meeting the criteria.

As such, the J&K Halal certification Board” appeals to all the local owners/proprietors of slaughter houses and packing units of the dressed animals and food manufacturing and processing outlets and factories , to contact the board to get the halal certification .

The concerned can get in touch with the central office MMU at Mirwaiz Manzil Rajouri Kadal or with any member of the halal certification board.