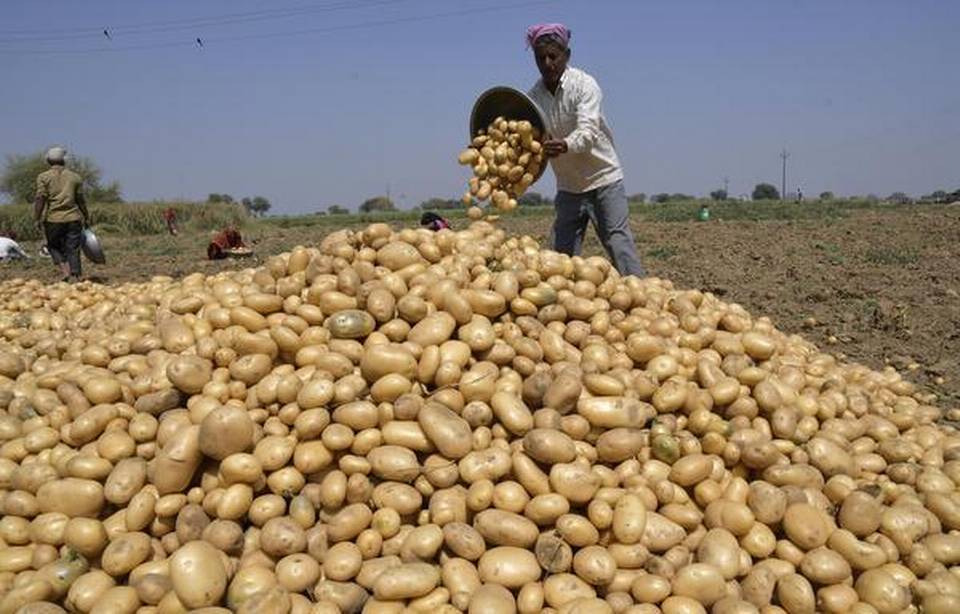 New Delhi, October 31: The Centre has decided to import 10 lakh tonnes of potatoes to stem rising prices. The government will be importing 30,000 tonnes of potato from Bhutan without license, AIR reported

The minister informed that import duty on potato has been reduced to 10 percent from 30 per cent earlier.

Now, quota of 10 Lakh Metric Tonnes of potato will be imported at 10 percent import duty till January 31st next year, the report added.

The Centre has also planned to import 25,000 tonnes of onions before Diwali.

This will be in addition to the 7,000 tonnes of onions that NAFED has already procured through private importers, the report said.