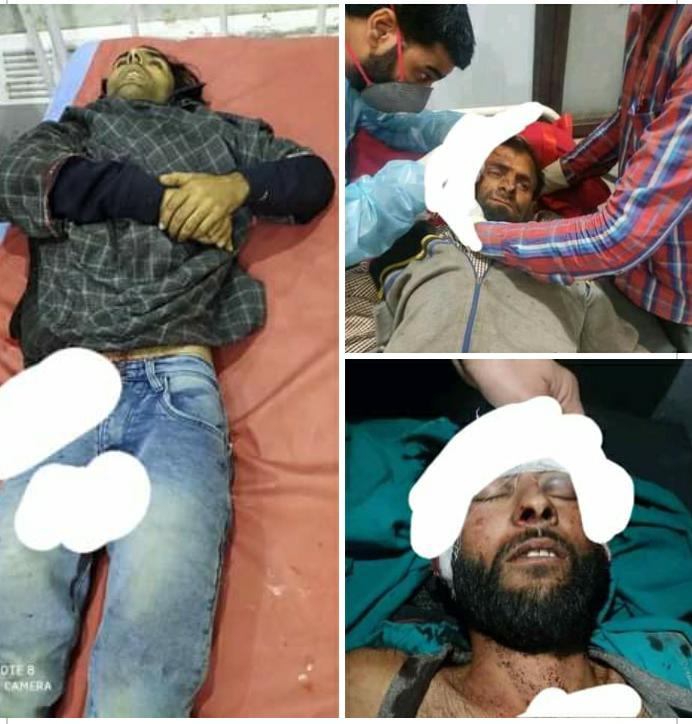 An official said that the militants fired upon three persons in Y K pora following which they were shifted to the Emergency hospital in Qazigund for treatment.

However, they said that the trio succumbed to their injuries.

Officials said that the area has been cordoned off to nab the attackers.

Meanwhile, LG Manoj Sinha has strongly condemned the killings of political workers who were shot dead by the militants in Qazigund area of South Kashmir.

LG expressed his anguish; Says perpetrators of violence are enemies of humanity & such cowardly acts can not be justified; Law shall take its course & the guilty shall be dealt with sternly.