Bandipora Sarpanch did not commit suicide; His wife along with a man murdered him 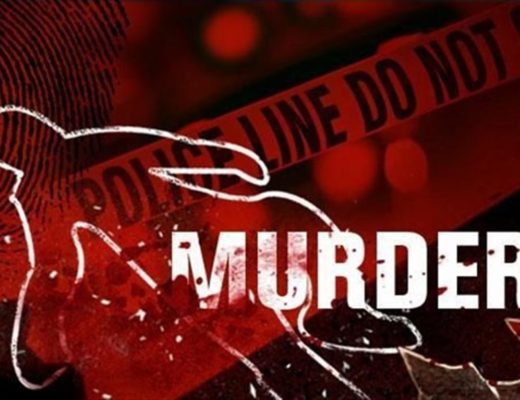 Bandipora, Oct 22: In shocking news, the wife was found involved in the murder of her husband, along with her paramour. The deceased was a Sarpanch in north Kashmir’s Bandipora district.

In a statement, Bandipora police said, “On the October 12 police post-Aloosa received information that one person namely Javid Ahamad Dar son of Abdul Ahad Dar R/o Zurmanz age about 35 years has committed suicide at his home by way of hanging.”

It further said that, “Taking cognizance of the case proceedings under section 174 /CRPC were initiated and also for finding the real facts, an SIT under the supervision of SSP Bandipora and headed by DySP Hqrs Bandipora was constituted. During the course of the investigation and from Spot visit of SIT, it surfaced that the case looks more of a murder than suicide. Many suspects were brought for questioning and during that process, it came to light that the wife of the deceased along with another person namely Shahzad Ahamd Dar, who were in an extramarital affair with each other, administered some sedative drugs to the deceased and strangulated him to death.”