On his 84th birthday, Dr Farooq questioned by ED again for 5 Hrs 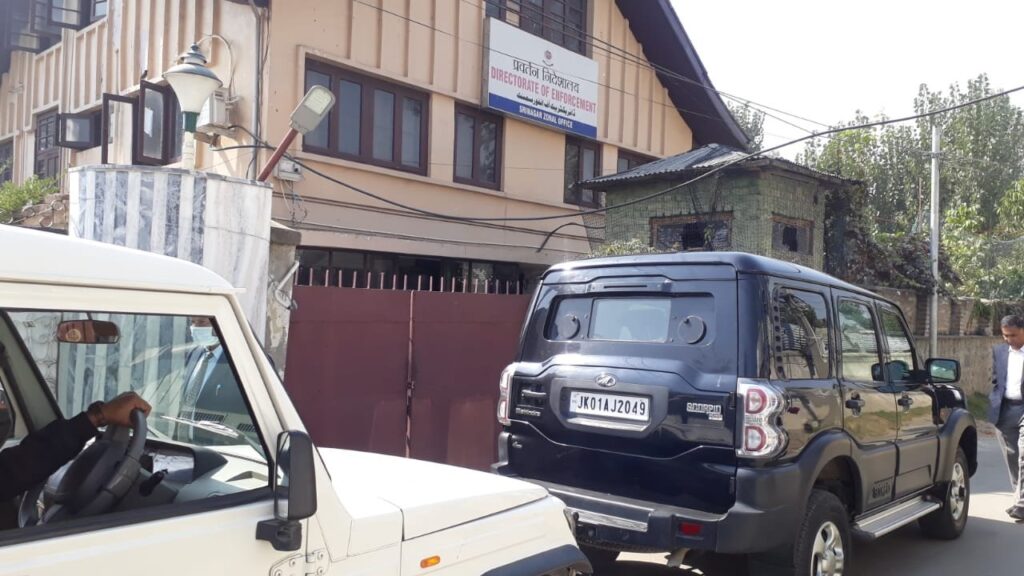 The ED questioning coincided with Dr Farooq’s 84th birthday. Sources told KNO that the National Conference president reached ED’s Srinagar office at 11 am and he was let go at 4 pm.

On October 19, Dr Farooq was grilled for seven long hours at ED hours. He, however, had stated that he was clear and “let ED do its job and I will do mine.” He had also stated that the resolve for restoration of Article 370 will continue even if he would be hanged.

Sources said that today, Dr Farooq had brought his lunch along and he was allowed to take meals. On October 19, the NC chief had stated that he couldn’t have his lunch as there was no time to get the same.

“We resolve that we strongly condemn the vindictive/ coercive action against party president Dr Farooq Abdullah. We stand fully with our leader and his unity mission in J&K. Our resolve to fight for the rights of people of J&K is undeterred by such action,” reads the resolution by NC.