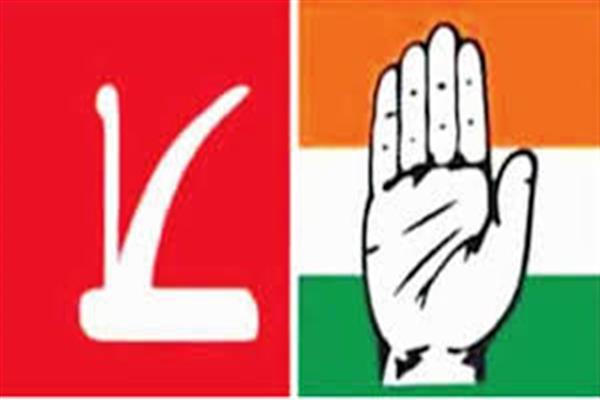 Srinagar, October 19 : Reacting to the statement of Home Minister Amit Shah about restoration of statehood of J&K , parties in unison has asked for August 4 position.

J&K Congress Chief Ghulam Ahmed Mir said that Amit Shah should also remember his lack of development as ground on which he divided the state. From last 14 months, nothing is happening on the ground. people of all faiths and regions are angry over the decesion.

“Central Government should restore the Pre August 5 position. They should first conduct assembly elections and then there will be debate in assembly and people will decide what they want,” he said .

Union Home Minister Amit Shah has made it clear that government will not take long to restore Statehood to Jammu and Kashmir.

Shah said that the Prime Minister Narendra Modi has committed Statehood to Jammu and Kashmir.
“I have also stated this on floor of Parliament and We won’t go back from our promise & won’t take too long,” he said.

He stated that there will be a wave of development in next 5-6 months as Lieutenant Governor Manoj Sinha is taking development of J&K to grass-root level. (KNS)