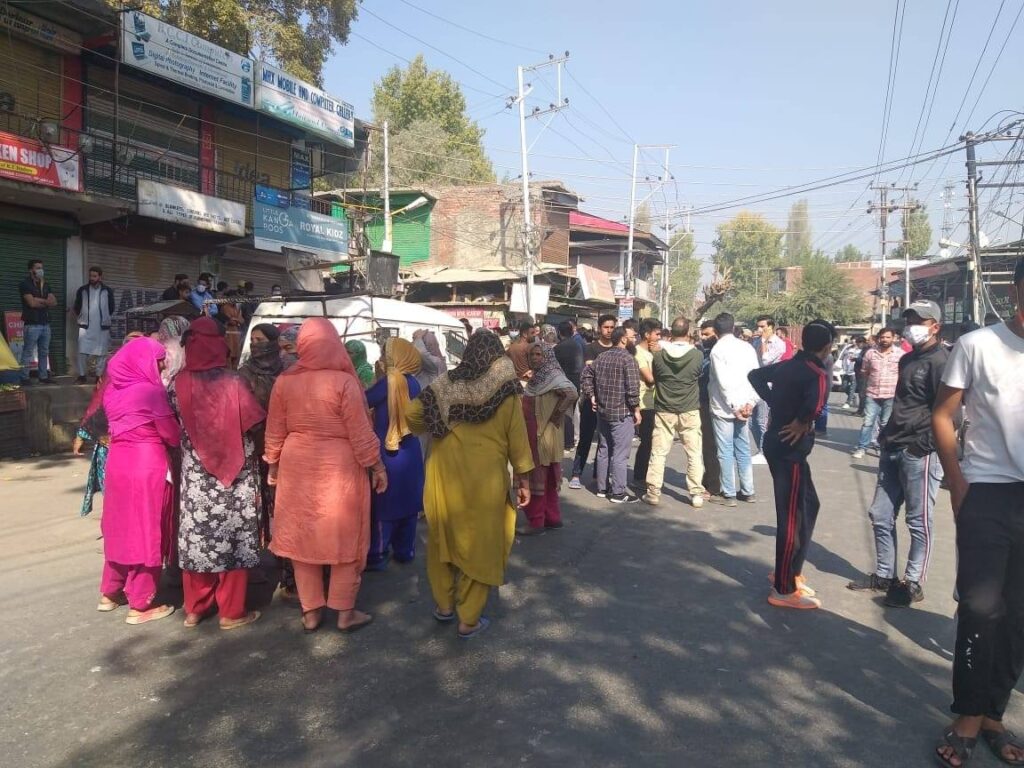 Locals of the area have now blocked the road at main chowk Rawalpora against the incident.

Residents of the area said that two youth identified as Shahid Ahad Bhat son of Abdul Ahad and Aqib Ashraf Dar son of Muhammad Ashraf Dar, both residents of Rawalpora, were beaten by the soldiers deployed near the Rawalpora bridge. 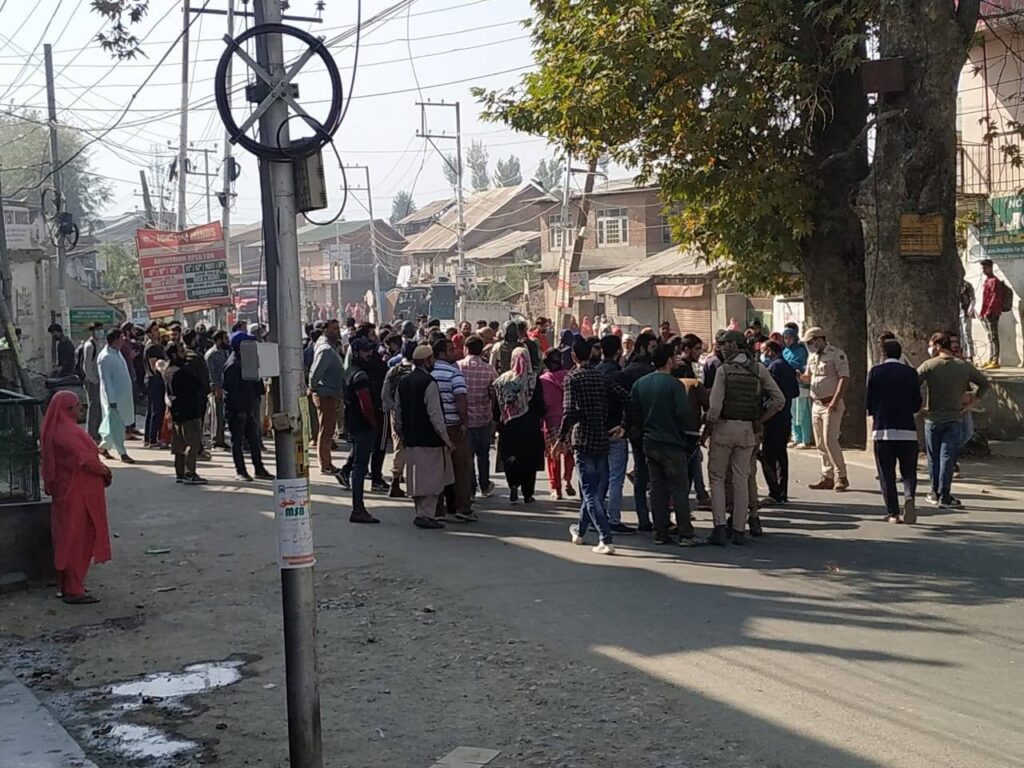 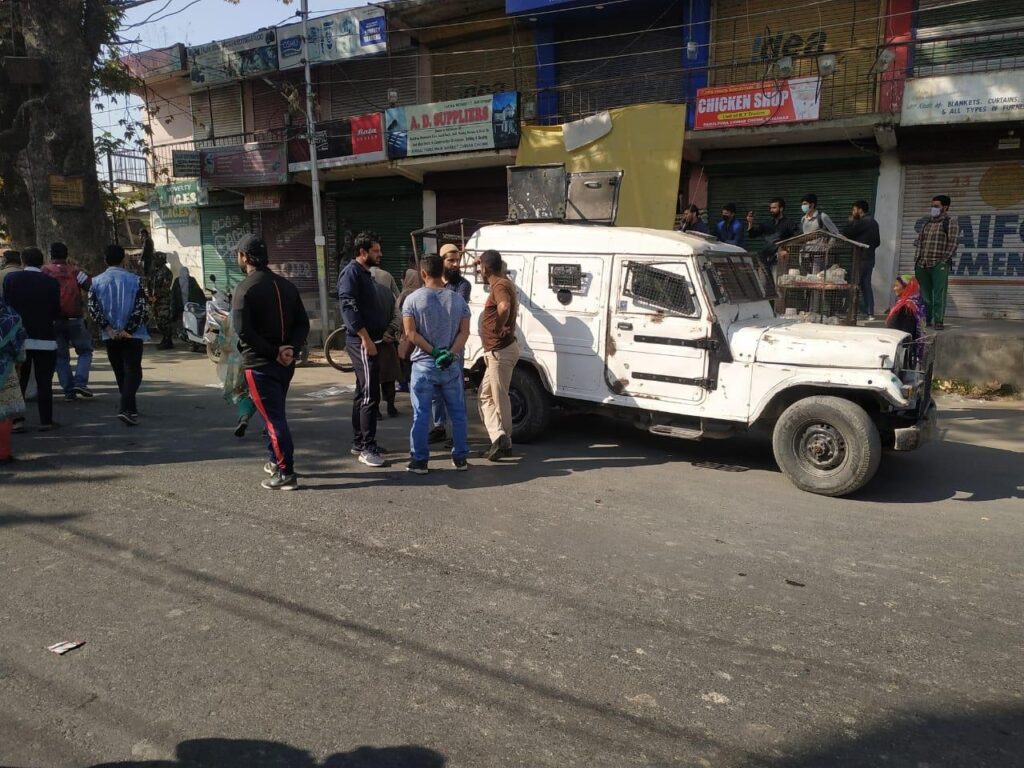 “We are protesting against the unjustified thrashing of our boys. We want action against the soldiers who beat up our children mercilessly,” the protesting locals said. They said while Aqib has sustained injury in his leg and foot, Shahid has cervical injury. “Both have been shifted to hospital for treatment,” they said.