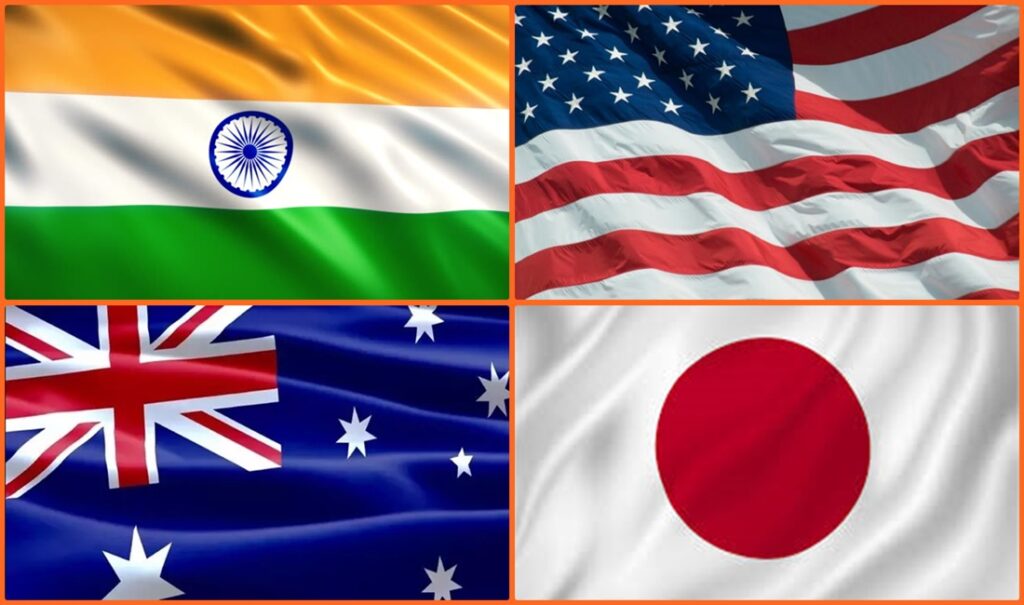 External Affairs Ministry said, Foreign Ministers will discuss the post-COVID-19 international order and the need for a coordinated response to the various challenges emerging from the pandemic, the report said.

Four ministers will also discuss regional issues and collectively affirm the importance of maintaining a free, open and inclusive Indo-Pacific.

On the sidelines of the meet, EAM Dr. S Jaishankar will also have bilaterals with his Quad counterparts, including the US Secretary of State, the report added.

It takes place even as India and the US are getting ready for 22 foreign and defence ministers meeting that will take place later this month.