‘Either give us rights or deport us: Pakistani wives of former militants to Govt 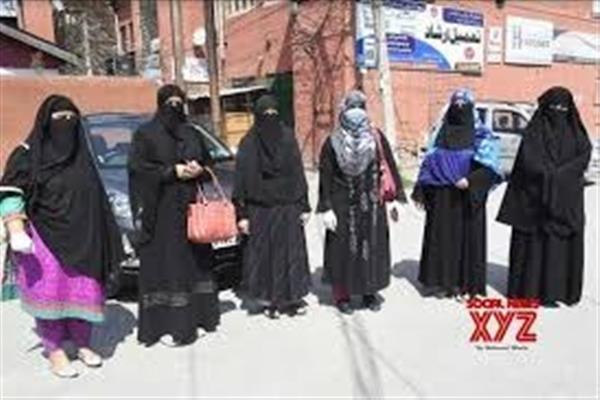 Srinagar, Sep 1,: Pakistani wives of former Kashmiri militants, who returned to the Valley through Nepal under a government rehabilitation scheme, staged a protest, here on Tuesday, urging government to either deport them or give citizenship to them. They alleged non-fulfilment of promises and said first they were allowed to enter into Valley along with […] 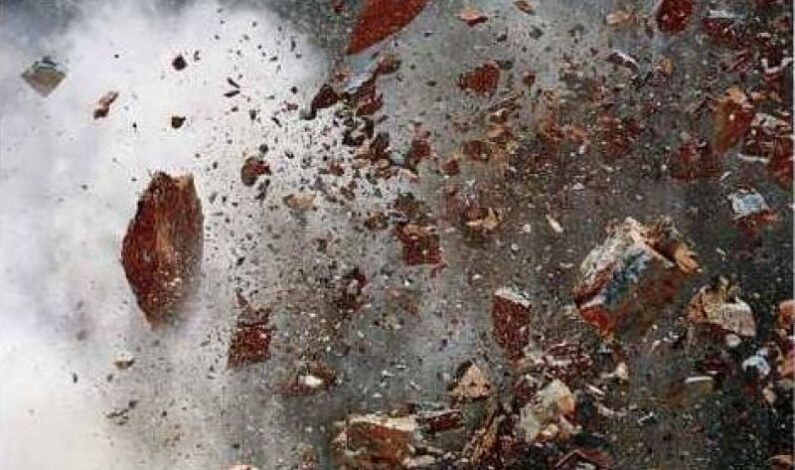 Baramulla, Sep 01: A day after twin grenade attacks took place in north Kashmir’s Baramulla district, the district police on Tuesday claimed to have arrested two persons allegedly involved in grenade throwing incidents. Police said the duo was affiliated with Lashkar-e-Toiba (LeT), a militant outfit. Notably, seven civilians were injured in one of the grenade […]

5 AK-47 rifles, 6 pistols along with large ammunition recovered along LoC in Bla: Army 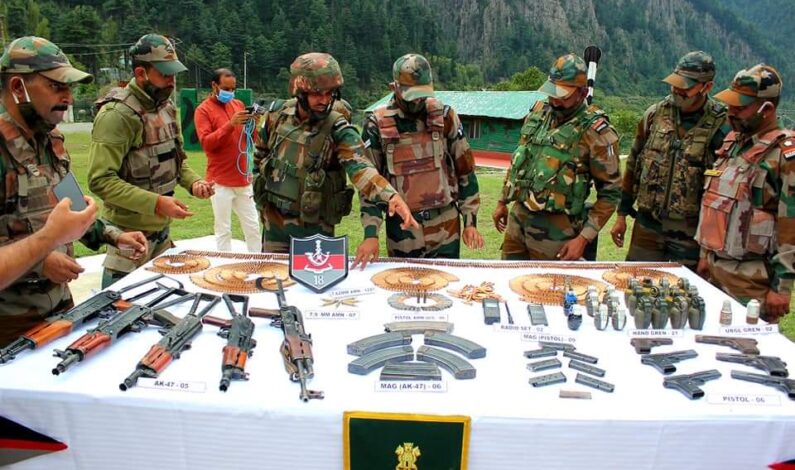 Srinagar, Sep 01: Army on Tuesday said five Ak-47 rifles six pistols 23 grenades, two of the UBGL, along the Line of Control in Rampur sector of north Kashmir’s Baramulla district. A Srinagar based defence ministry spokesman Col Rajesh Kalia said that on August 30, movement of suspicious persons was detected along the Line of […] 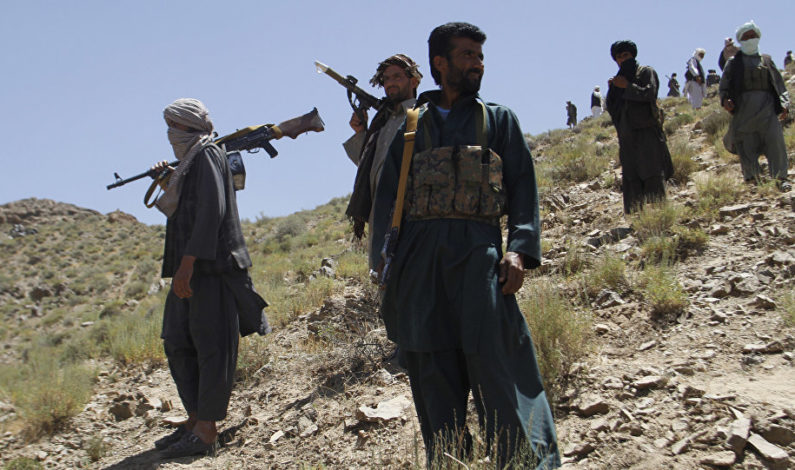 Kabul, September 1: At least three security force members were killed and five were wounded after gunmen stormed a public protection forces unit compound in Gardez city, capital of Pakita province, local police said on Tuesday, Tolo news reported The police said that the attack started at 5 am local time with a car bomb […] 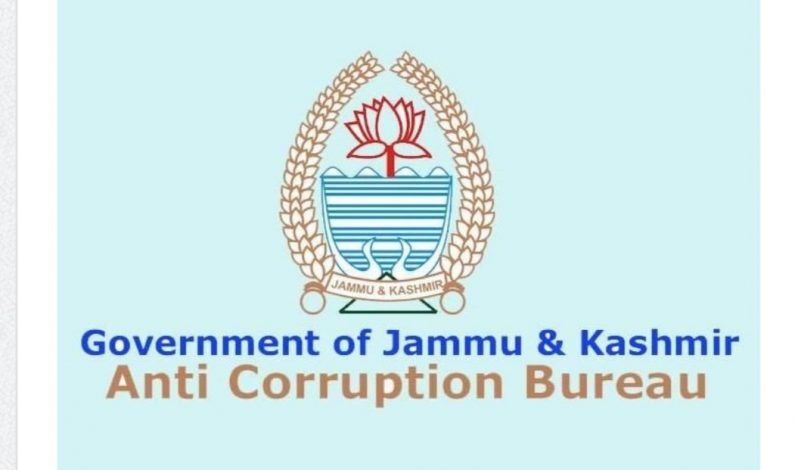 Srinagar, Sep 01): Anti-Corruption Bureau carried out raids at the residences o four SMC officers and recovered “incriminating documents” in connection with the construction of illegal construction of shopping Plaza at Kursoo Rajbagh here. As per a statement, a Joint Surprise Check (JSC) was conducted by ACB Police Station Srinagar, to look into the allegations […]

By Press Desk on September 1, 2020 MUST READ, TOP STORIES 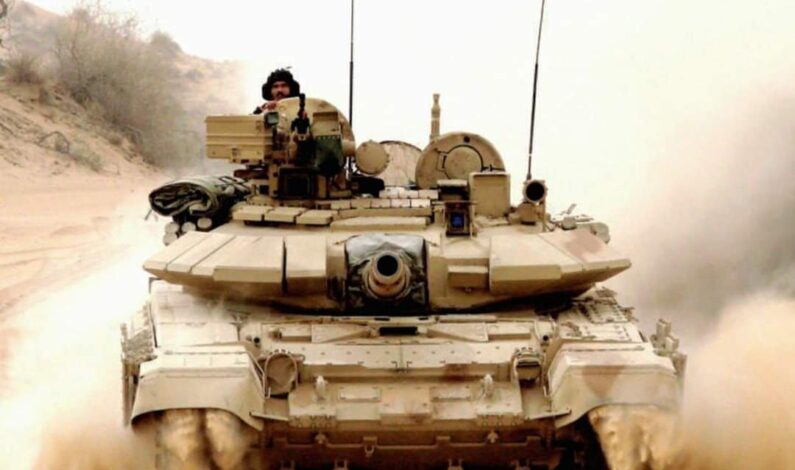 New Delhi, September 1: The chinese troops are controlling about 1,000 square kilometres of area in Ladakh along the Line of Actual Control (LAC)  quoted intelligence inputs provided to the Centre suggest, The Hindu Newspaper reported. China has been amassing troops and fortifying its presence along the LAC since April-May. Twenty soldiers were killed on […]

Another spell of rains forecast for September, 2,3 in J&K 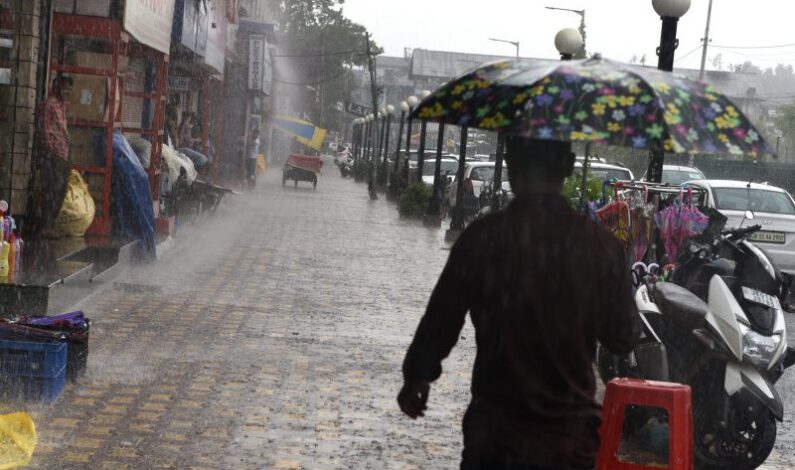 Srinagar, September 1: The Weathermen have forecast another spell of light to Moderate rain at scattered to Fairly Widespread places of J&K during September 2 and 3. “Isolated places especially in Jmu region may receive moderate to heavy shower especially in morning hours during above period,” Wether office said.. “There’s no forecast of any significant […]