Govt extends 4G internet ban in J&K except 2 districts till October 21, cites infiltration, propagation of militancy to do so 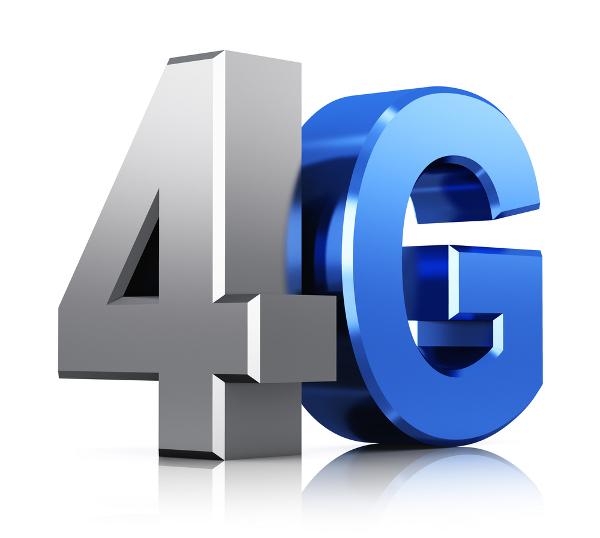 Srinagar, Sept 30: The government on Wednesday extended ban on high-speed internet in all but two districts of Jammu and Kashmir till October 21 .

“Inputs from the law enforcement agencies suggest that concerted efforts continue to be made by Pakistan, with the help of separatists/anti-national elements within the J&K to facilitate infiltration of (militants), which depends heavily on high speed internet as also propagate (militancy) by misuse of social media through circulation of provocative audio/video content, fake news, and coordination of (militant) activities, which too rely upon high speed mobile connectivity,” Shaleen Kabra, Principal Secretary Home Department said in an order.

“During the last fortnight, there have been a number of (militant) incidents and recovery of huge cache of arms/ammunition, and, apprehending disruption to public order, with the larger aim of causing disaffection and discontent against the State, the mobile data services had to be completely suspended, though for limited durations, in some areas of the Kashmir Valley.”

He said that keeping in view, the situation requires close monitoring including in the districts of Ganderbal and Udhmapur.

Considering the position and reports of the law enforcement agencies, inter-alia bringing out the necessity of speed related restrictions on mobile data services to prevent its misuse, the Pricipal secretary ordered that directions issued on September 08 shall continue to remain in force till October 21 October unless modified.

The IGP, Kashmir and Jammu have been asked to ensure “communication of these directions to the service providers forthwith and their implementation in letter and spirit,” the order added.