“China does not recognize the so-called UT of Ladakh illegally established by India”: China 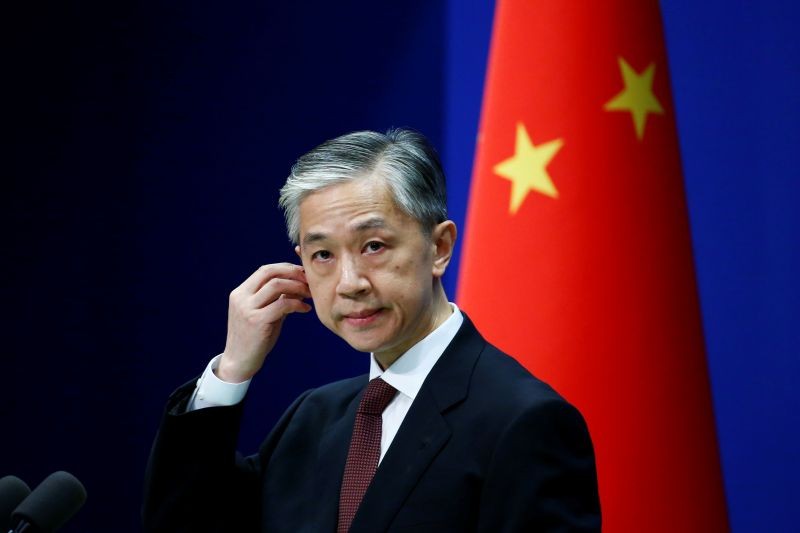 Srinagar, September 29: China has that it does does not recognize the “so-called Union Territory of Ladakh illegally established by India,” Global Times reported quoting Chinese foeign ministry spokesperson as saying on Monday.

“China has that it does does not recognize the “so-called Union Territory of Ladakh illegally established by India,, and opposes infrastructure construction in disputed border areas for military control purposes” Chinese foreign spokesperson Wang Wenbin said in response to India building roads along the border, GLobal times reported.

The spokesperson said according to the recent consensus reached between China and #India, “neither side should take any actions in border areas that would complicate the situation, so as not to affect the efforts of both sides to ease the situation”.

The tensions are mounting between India and China in eastern Ladakh.

According to the Ministy of External Affairs (MEA), on September 21, during the sixth round of Military Commander-Level Meeting agreed to stop sending more troops to the frontline in eastern Ladakh.

According to Indian media reports, China had occupied 1000 Sq Km of territory on the Indian side of Line of Actual Control.