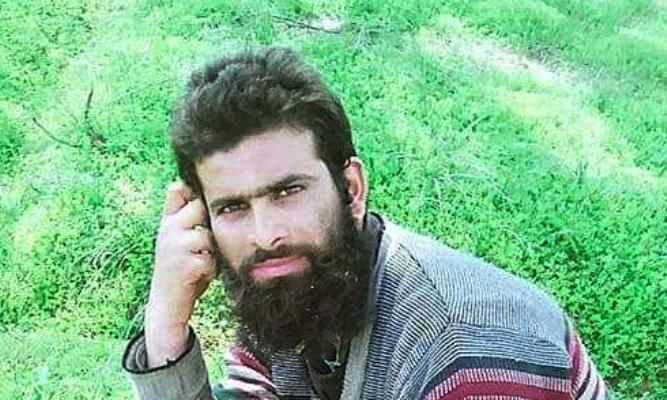 Srinagar, Sep 23: The militant who was killed in Central Kashmir’s Budgam district yesterday in a gun fight was hailed for rescuing over two dozen soldiers during 2014 devastating floods by authorities and army.

Asif Muzaffar Shah, a resident of Sambora Pampore village of South Kashmir’s Pulwama district was killed yesterday in a gunfight with government forces in Nawhar village of Charar-e-Sharif town of Budgam district.

Asif Muzaffar Shah was appreciated by the government and local army unit for rescuing over two dozen soldiers during 2014 floods in Pampore. At least two soldiers were drowned in that incident.

He was however, picked up for questioning in connection with Lethpora deadly blast that killed over 40 Para-military troopers.

“He was detained and released several times while before joining militancy he was summoned by National Investigating Agency. Instead of reporting at police station, he left home and sent a message to his family, not to waste time in locating him.”

A family member on condition of anonymity saidthat after rescuing over two dozen soldiers in 2014 floods, local army unit had offered him monetary assistance and even assured him of adjusting in the army, but he declined the offer saying it was his duty to save lives of ‘helpless’ people.

Asif had completed his graduation from Degree College Pulwama and was running a book shop in Kakapora area of Pulwama.

Meanwhile, after completion of medico legal formalities, dead body of the slain militant Asif Muzafar Shah was buried in North Kashmir’s Handwara. Police have registered a case vide FIR number 102/2020 under relevant sections with regard to Nawhar gunfight. (KNT)