PDP holds first meet in Kashmir after Art 370 roll back 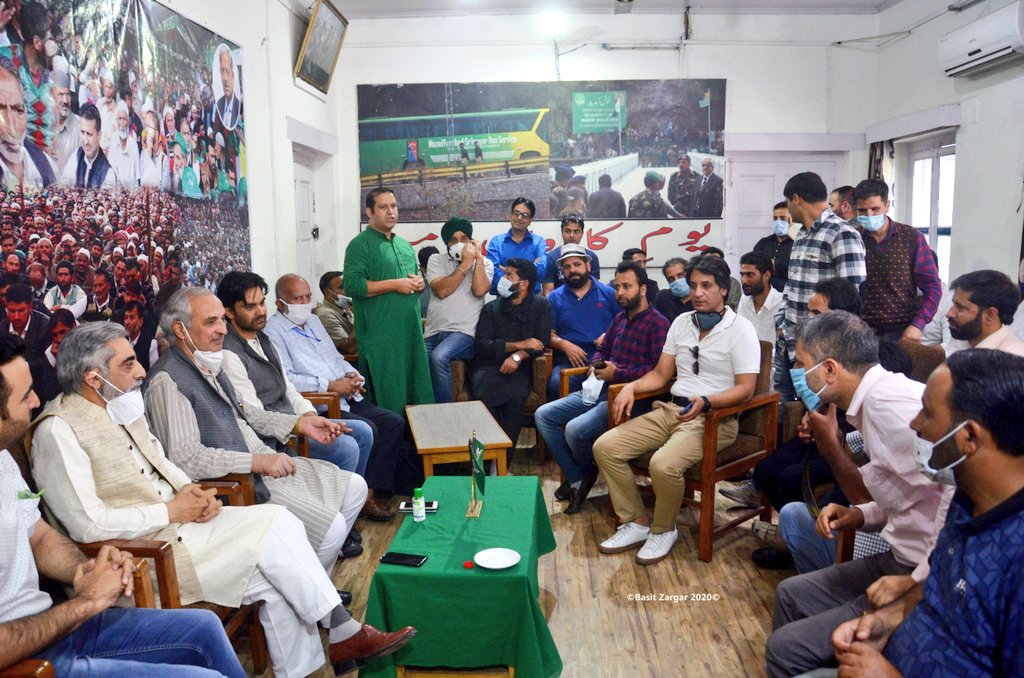 Srinagar, Sep 16: For the first time after the abrogation of Article 370, the authorities on Wednesday allowed Peoples Democratic Party (PDP) leaders to hold a meeting.

The meeting was held at party’s headquarter in Srinagar in which senior party leaders including Abdul Rehman Veeri, Ghulam Nabi Lone Hanjura, Khursheed Aalam, Waheed-ur-Rehman Parra, Suhail Bukhari and other leaders were present.

Veeri said that the youth wing of PDP had organized a meeting today following which they were also allowed to reach the party headquarters.

Earlier, the meeting called by PDP for the first after trashing of Jammu and Kashmir’s special status was foiled by the government by putting all the leaders under house detention.