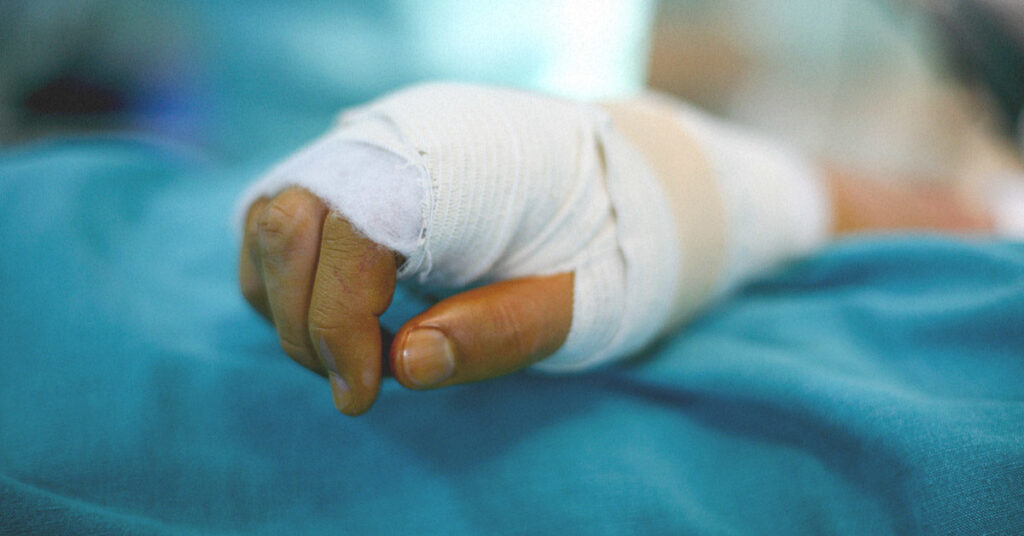 According to preliminary information, two among the three injured labourers suffered higher degrees of burns and they have been shifted for advance medical treatment to SMHS hospital here. The other injured has been admitted locally, they said. Police have reached the spot and further details are awaited, official sources told GNS. The incident occurred inside a local unit in the area, they added.

The injured have been identified as Wasim Ahmad, Mohammad Latief and Bilal Ahmad, all residents of Batpora. (GNS)