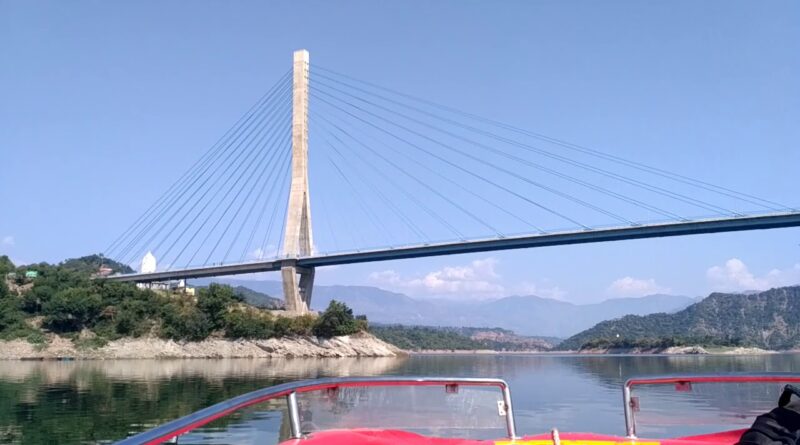 Jammu, Sep 08): The Union Territory of Jammu and Kashmir on Tuesday got its second entry corridor as authorities in Kathua district of Jammu division opened the historic Atal Setu bridge for entry in Jammu and Kashmir.

The bridge is situated on Dunera (Pathankot) to Basohli road and was built to improve connectivity between Punjab and J&K UT.

Officials said that bridge was closed after imposition of lockdown due to Coronavirus in the month of March this year.

They said that after reviewing the situation, the authorities have thrown open the bridge for vehicular movement giving J&K a second entry corridor as earlier only Lakhanpur in Kathua was the entry corridor in Jammu and Kashmir.

Senior Superintendent of Police Kathua, Shailendra Mishra said that all the COVID19 protocols as followed at Lakhanpur shall be followed at The Atal Setu.

“This is the second road entry to open for the UT of JK after the lockdown,” SSP said—(KNO)